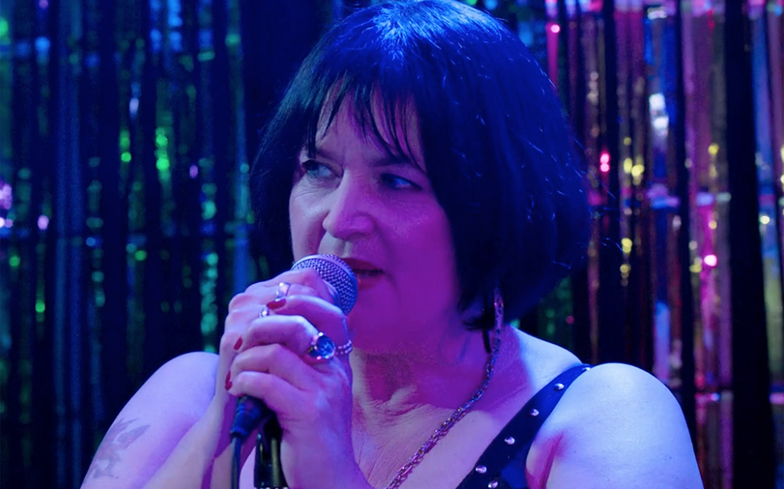 Almost 900 people complained over the use of “faggot” in Gavin And Stacey’s Christmas special.

While fans were overjoyed to see the return of their favourite British sitcom over the holidays, some were left disappointed to hear an anti-gay slur when the characters took part in a festive karaoke session.

Nessa (Ruth Jones) and Bryn (Rob Brydon) sang Christmas classic Fairytale Of New York by The Pogues, which features the lyrics, “You scumbag, you maggot, you cheap lousy faggot.”

Despite fierce debate over the use of the homophobic slur in the song, and whether or not it should be censored when played on the radio, the show’s creators decided to keep the offending lyrics intact – and its potential to offend was even acknowledged by characters in the episode.

The BBC has now confirmed that it received 866 complaints from viewers, and has released a statement defending the use of the word ‘faggot’, claiming it is “an antiquated word for laziness” despite its use as a homophobic insult.

“Fairytale of New York is a well-established, much-loved Christmas song which tells the story of a troubled couple in 1940s New York,” they said.

“The descent of their relationship is reflected in the increasingly abusive and offensive terms they use to address each other; insults which are intended to reflect the language that such characters might have used in that era.

“The origin of the word includes a definition which describes it as a contemptuous and antiquated word for laziness, and the author of the song has cited this inference behind his inclusion of that line.

“While the word ‘f****t’ is now widely acknowledged as having the potential to offend, the song never suggests or implies that this is, or was ever, an appropriate way to address another person, nor does it link it to homosexuality.

“Nessa and Bryn were seen singing the original lines and we can assure you there was no intention to offend viewers.

“We understand that some people will find it offensive in any context but we also recognise that the song is widely played and enjoyed in its original form.

“Ofcom have previously stated that they feel it is ‘unlikely that audiences would widely perceive [the song] as a serious attempt to denigrate the homosexual community’.”