Baroness Liz Barker: ‘LGBTQ+ Afghans will die unless we provide them with safe passage’

Baroness Liz Barker speaks with Philip Baldwin about the resettlement of 29 LGBTQ+ Afghans in the UK and how people can assist in the ongoing crisis. 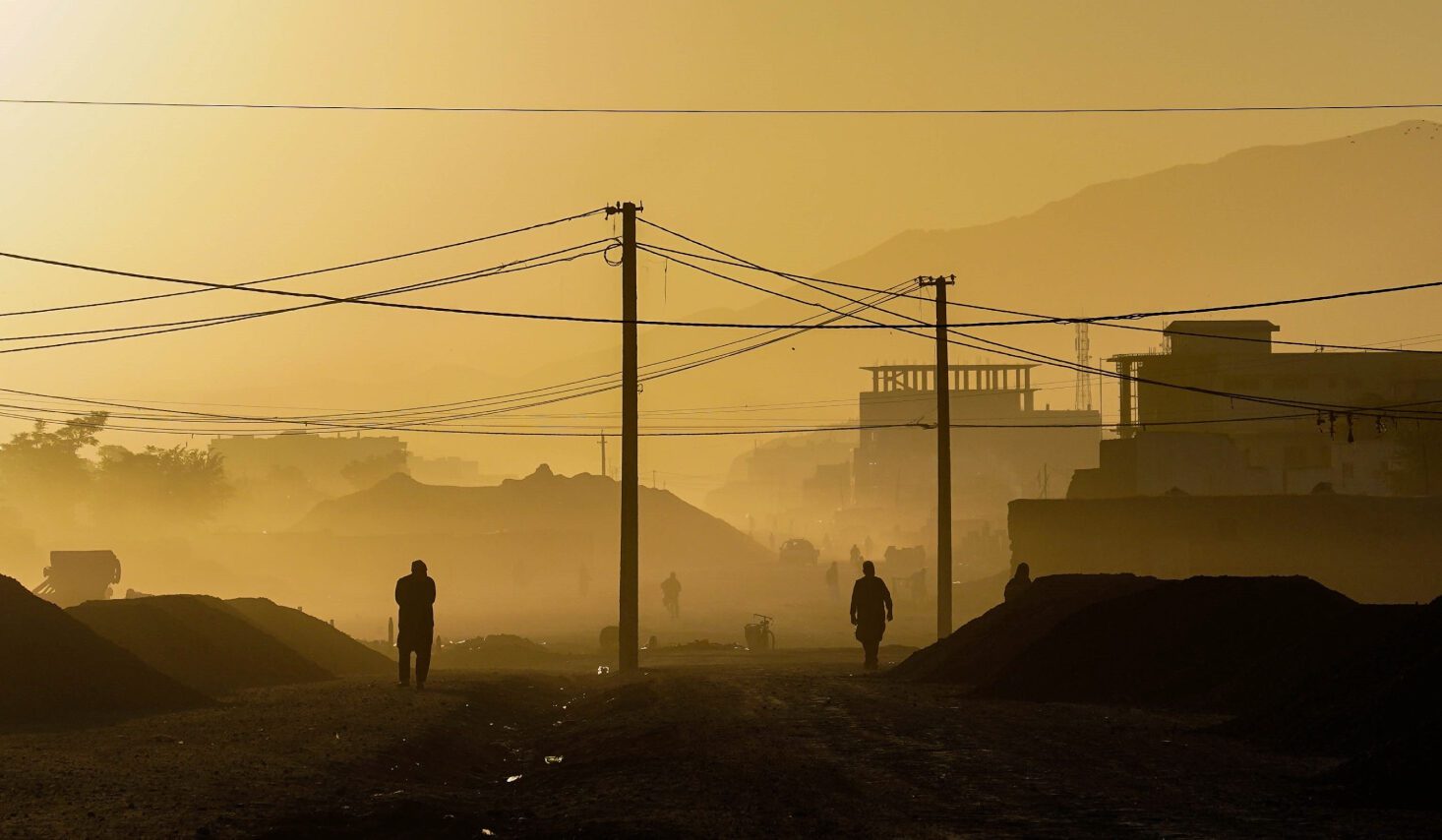 Many LGBTQ+ people and our allies were delighted to hear that 29 LGBTQ+ Afghans had reached the UK at the end of October. Baroness Liz Barker, Deputy Chair of the All-Party Parliamentary Group on Global LGBT+ Rights, assisted in her role as a parliamentarian and also as a trustee of GiveOut.

The project has cross-party political support and international civil society engagement, which was an important factor in its success. There are limitations to what can be discussed in relation to the evacuation, but it was a privilege to ask Liz a few questions about this tremendous achievement.

What is it like for LGBTQ+ people in Afghanistan?
Imagine the worst you can possibly think of. That’s what they face. They live in fear for their lives. Having had a period during the time when the Western Forces have been keeping the peace, in the last 20 years gay people have quietly and cautiously built up a network, a social network, in Afghanistan. Clearly it’s somewhat discreet, but people have been able to form relationships and social circles. And then, bang, overnight, along comes this force governing the country with a ruthless interpretation of Sharia law and that means the punishment for being LGBTQ+ will be either stoning or having a wall collapsed on top of you. At a stroke, gay people could not see a future at all.

Can you tell us about GiveOut and how they responded to the crisis?
It’s a new start-up charity and the purpose of it is to raise funds for LGBTQ+ human rights defenders around the world. We raise money and then we give that to partner organisations. We found an organisation called Rainbow Railroad. Rainbow Railroad is a Canadian organisation and it gets LGBTQ+ people out of really difficult situations, like Chechnya, or Uganda. It gets them out to safety.

What is the international legal framework around immigration?
The reason why we, as a British charity, had to work with a Canadian organisation is because of British immigration law. Since 1971 it has been illegal for anybody in the UK to try to assist somebody from outside of the UK to claim asylum here. Once people manage to get to the UK it is possible to offer support and that’s what another organisation Rainbow Migration does. In the United States and Canada the law is different in relation to most of the world, not Latin and Central America. They are allowed to do what is called “resettlement”. We partnered with Rainbow Railroad, who worked with the fabulous Stonewall Chief Executive Nancy Kelley, who has a background in refugee work and they together worked with politicians and the British government to make it clear that we would take and resettle LGBTQ+ people from Afghanistan.

Can you tell us more about the cross-party and civil society coalition that made the resettlement possible?
All sorts of people, individuals and civil society organisations from around the world, were getting in touch with members of the APPG on Global LGBT+ Rights. We identified GiveOut as the fundraiser, to be able to say to the British government that there are resources, if they’re necessary, and Rainbow Railroad and Stonewall. We brought them all together and put them in direct contact with the UK government who were dealing directly with the UK forces and the UK government presence in Afghanistan. Having made the connections and made sure the connections worked, we then stood back – think back to those days and the frantic scenes from Kabul airport. 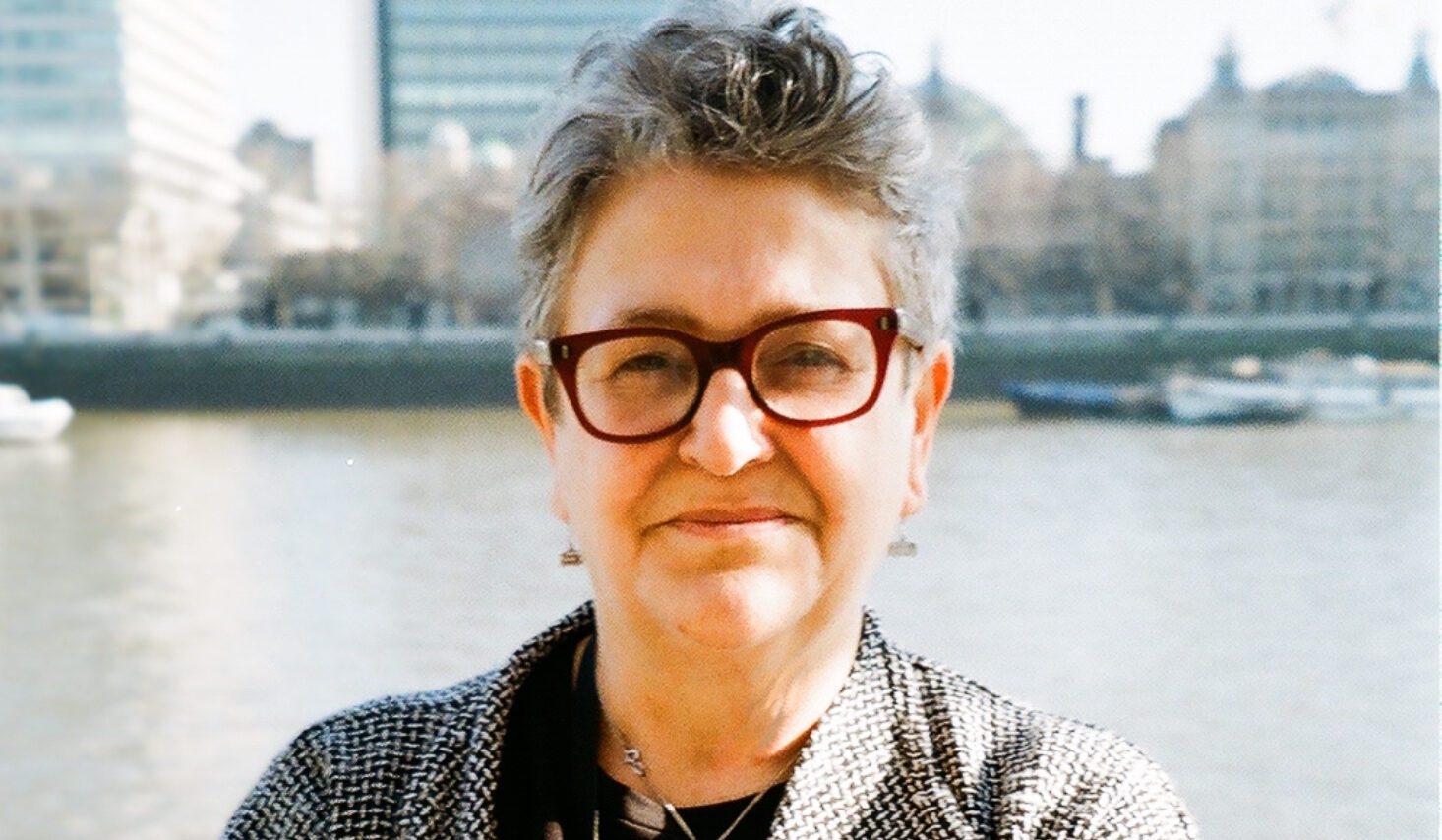 What are your hopes for the future?
I hope that the British government and the Canadian, North American and EU governments will continue not just to get people out of Afghanistan, but to understand that there are many people who have escaped Afghanistan, but they are now stuck in places nearby which are very hostile for LGBTQ+ people. I hope that we will continue on the parts of all of those governments to have an immigration system for LGBTQ+ people from Afghanistan which understands that they will die if they don’t come out and that we afford them safe and swift passage.

How can LGBTQ+ people in the UK assist this project?
There are three key things that people can do. Firstly, they can give money to the Afghanistan appeal. Secondly, they can fund Rainbow Migration, who are the wonderful LGBTQ+ asylum organisation who support people here if they don’t have settled status or leave to remain. Thirdly, go see your MP and explain to them the ongoing danger that LGBTQ+ people face, not just in Afghanistan, but around the world. The current asylum system does not work for LGBTQ+ people. Having to prove to a Border Force official that you are gay is not an easy thing to do under the current system. Sending people back to countries where it is illegal to be gay and telling them to act like they’re straight is highly irresponsible and is putting people in danger. We are very lucky to have laws that protect LGBTQ+ people. We are one of the few havens across the world and we really ought to go out of our way to prioritise LGBTQ+ refugees.

Rainbow Railroad is continuing to undertake life-saving work to support LGBTQ+ people in Afghanistan and to evacuate them. All donations to GiveOut’s LGBTQ+ Afghanistan Appeal will support this ongoing work. 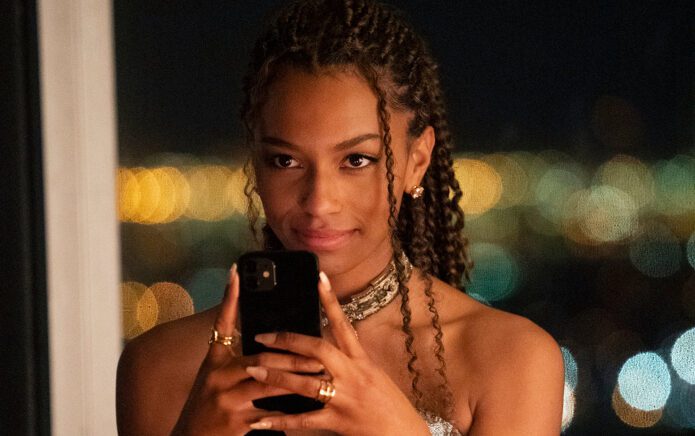