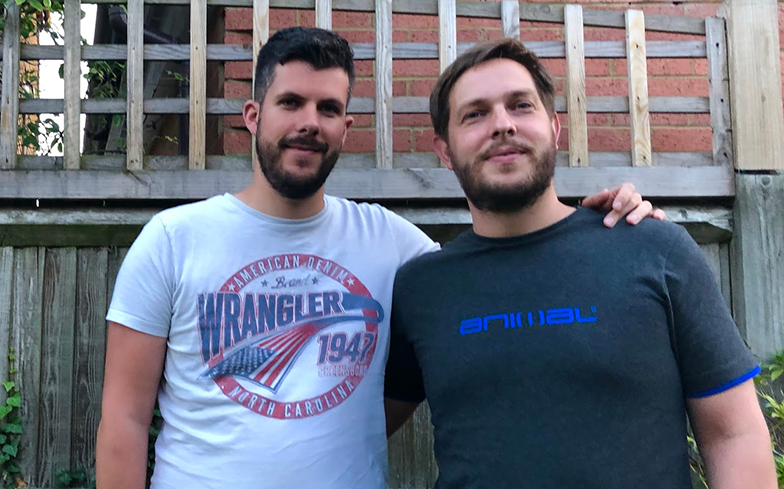 “We just cannot over emphasise the support that Barnardo’s has given us.”

Barnardo’s are calling for more LGBTQ people and couples to consider fostering or adoption.

To raise awareness of LGBTQ Fostering and Adoption week, Barnardo’s have recruited some of their very own LGBTQ foster carers and adopters to encourage others to consider welcoming a child into their home.

Same-sex couple Matt and Jon adopted two boys from Barnado’s and have credited them with changing their lives.

“I knew it would be challenging but I also knew what a worthwhile thing it would be to do and it would help to change a child’s life,” said Jon. “We were so impressed by how well Barnardo’s looked after you and this is very true to this day.

“There is always someone on the end of the phone if you need to talk or let off some steam. Our Barnardo’s worker is absolutely amazing and the level of support and dedication we have received is excellent.”

Matt admitted that he was initially hesitant about adoption, but once they attended an information evening held by Bernardo’s, he was so impressed that he soon became sure that “adoption was the right thing for us.”

He continued: “The boys have been with us for nearly three years. The first six months when we adopted were definitely the hardest. People talk about the honeymoon period but we had their real selves from day one.

“We had some challenging times; questioning decisions we were making and also crying tears of happiness. It was a real mixture of emotions in the beginning. The first six months was a real period of adjustment.

“The children are now 9 and 8 and we couldn’t imagine life without them. It has only been three years but we find it hard to think about what we actually did before they came! Everything is now focused on them and their schedules but we love it.”

Jon revealed that the boys are now “very much part of the family” and they have been “open with them” about being adopted.

“The adoption was finalised this summer and we had a big gathering to celebrate,” he added. “The boys accept they have two dads and this has never been an issue for them. Adopting through Barnardo’s has been a life changing experience.

“We just cannot over emphasise the support that Barnardo’s has given us and it is so lovely that we are still in touch with other Barnardo’s families who adopted at the same time. We are very much one big Barnardo’s family.”

This year’s theme for LGBTQ Fostering and Adoption Week is ‘7 Days to Love.’ It will run from 4-10 March.

To find out more about fostering and adoption visit www.barnardos.org.uk/fosteringandadoption