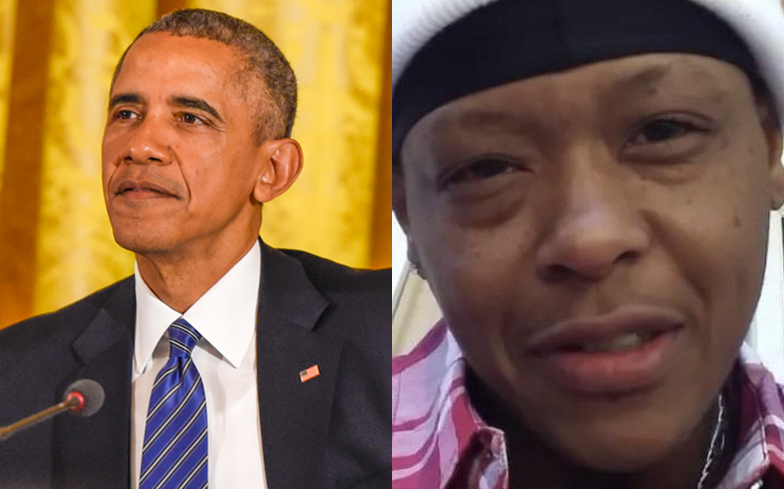 Barack Obama has delivered a passionate tribute to the Black victims of police brutality and racism across the United States.

The former president spoke at an online town hall event titled Reimagining Policing in the Wake of Continued Police Violence with the Obama Foundation’s My Brother’s Keeper Alliance, which supports young men of colour.

He honoured the memories of African American’s who have lost their lives at the hands of police including Ahmaud Arbery, Breonna Taylor, George Floyd, Sean Reed, as well as transgender man Tony McDade.

“Most of all the pain that’s been experienced by the families of George and Breonna, Ahmaud, Tony and Sean, and too many others to mention, those that we thought about during that moment silence,” he said.

“To those families who’ve been directly affected by tragedy, please know that Michelle and I grieve with you and hold you in our prayers. We’re committed to the fight of creating a more just nation in memory of your sons and daughters.”

Unlike Donald Trump, Obama reflected on the Black Lives Matter protests with optimism, saying recent months have seen “the kinds of epic changes and events in our country that are as profound as anything I’ve seen in our lifetime.”

He said the uprising has been “an incredible opportunity for people to be awakened” and offer an “opportunity for us to all work together to tackle them, to take them on, to change America and make it live up to its highest ideals.”

Obama also praised the broad mobilisation of young people in anti-racism protests, saying there is a “change in mindset” and a “far more representative cross-section of America that did not exist back in the 1960s.”

Addressing Black Americans directly, the beloved leader continued: “I want you to know that you matter, I want you to know that your lives matter, that your dreams matter, and when I go home and I look at the faces of my daughters, Sasha and Malia, and I look at my nephews and nieces, I see limitless potential that deserves to flourish and thrive.

“And you should be able to learn and make mistakes and live a life of joy without having to worry about what’s going to happen when you walk to the store, or go for a jog, or are driving down the street, or looking at some bird in a park.

“So I hope that you also feel hopeful even as you may feel angry because you have the potential to make things better and you have helped to make the entire country feel as if this is something that’s gotta change.

“You’ve communicated a sense of urgency that is as powerful and as transformative as anything that I’ve seen in recent years.”

The protests erupted in cities across the US – and the world – last week following the murder of George Floyd, a 46-year-old Black man who was killed after a white police officer knelt on his neck for over eight minutes.

As of 3 June 2020, over 11,000 protestors have been arrested in the US while many others have been hospitalised and left with permanent eye damage due to excessive force from authorities, such as the use of tear gas and rubber bullets.