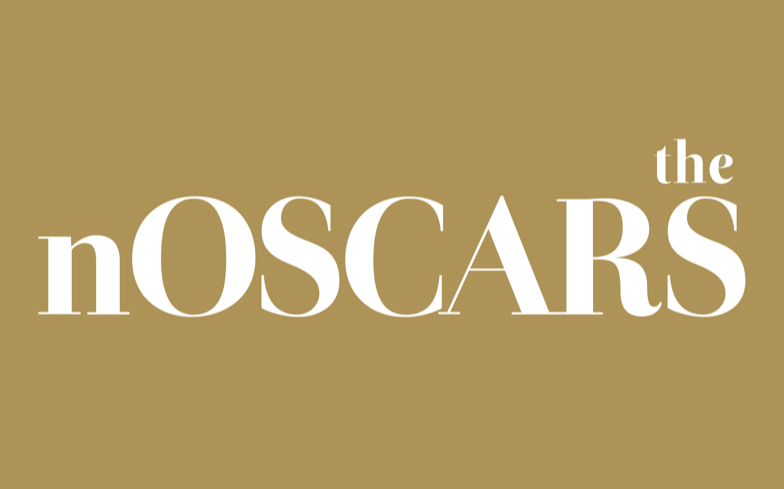 NAZ have announced that nominations for the nOSCARS 2018 are open.

Now in its seventh year, the nOSCARS is an annual red carpet event that celebrates the people, programmes and media making a positive difference to sexual health outcomes in BAME (Black, Asian and Minority Ethnic) communities.

Both the event and sexual health charity NAZ seek to raise awareness of the fact that there remains a big gap in the sexual health outcomes of BAME communities – those historically left behind – compared to the general population.

Marion Wadibia, CEO of NAZ, said: “The lasting and traumatising devastation of the AIDS crisis on the LGBTQ community is well-documented and deeply felt. And while there is always more progress to be made, we have all been transformed by the tireless activism of a community committed to eradicating HIV.

“While we are really pleased and so encouraged by the 28% reduction in new HIV diagnoses over the past two years, the small print reveals those who are still disproportionately affected by HIV: BAME communities. In 2015, we accounted for 40% of all new diagnoses, and late diagnosis rates are markedly higher among heterosexual Black Africans — at 65% for men and 49% for women.

“So, the hard-worked-for progress being made in other at-risk communities isn’t being replicated across the BAME communities. This speaks to broad systemic inequalities which render many BAME people invisible; but also to the messaging and outreach, which needs to be culturally-specific, with an acute understanding of how race, culture, religion and sexuality all influence one’s sexual health.

“Around the country, sexual health professionals, clinics and media platforms continue to work tirelessly to ensure BAME communities have the same understanding, treatment and sexual health outcomes as the general population. We’re delighted to continue to celebrate those who challenge stigmas, raise awareness and work collaboratively to deliver culturally-specific sexual health services to those historically left behind.”

Nominations for the nOSCARS are open to anyone working in sexual health and any organisations delivering sexual health programmes to BAME communities, while NAZ say they are “keen to recognise outstanding volunteers and exceptional staff members”.

You can find the full list of nOSCARS categories and register your nominations here.