Azealia Banks apologises after criticising gay men who use PrEP 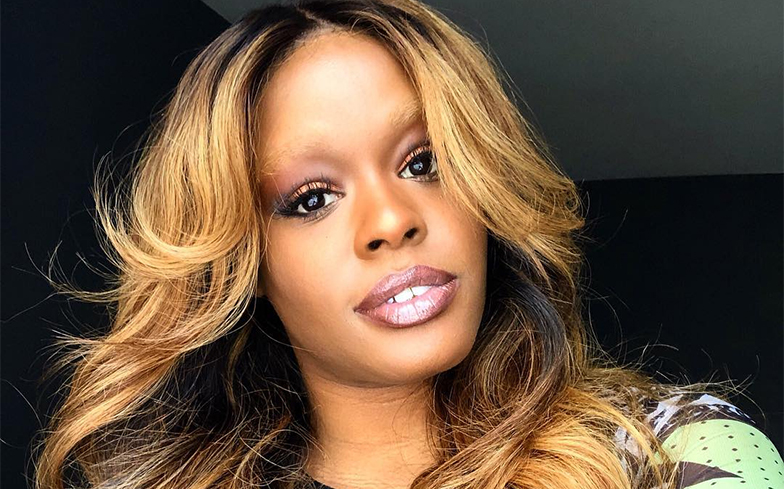 Azealia Banks has apologised for comments she made about PrEP.

The rapper faced backlash earlier this year when she took to Instagram Stories to criticise gay men who use the HIV-preventative drug, and branded queer singer Frank Ocean “evil” for promoting it with his New York club night named PrEP+.

“Clearly I have a lot of gay male friends. Do not take that PrEP shit, okay?” Azealia said at the time.

“There’s no reason for you to need to have a fucking pill so you can just fuck whoever you want to fuck and just be all fucking nasty out there on the streets acting a fucking fool.

“And for that dumbass n**** Frank Ocean to sit up there and promote that to y’all gays like that’s something that y’all need? It’s evil, and he’s probably getting paid by some white gay corporation to do this shit. Y’all stay off that fucking PrEP.”

Azealia faced backlash for her comments from many within the LGBTQ community, including from Years And Years frontman Olly Alexander who encouraged followers to instead get factual information from Prepster.

Now, a month later, Azealia has taken to Instagram to issue a (very rare) apology for her controversial words, admitting that what she said was “extremely insensitive” and not her place to comment on.

“Hey guys, so a few weeks ago I went on a rant about Pre-exposure prophylaxis meds and I am just doubling back to say I’m sorry,” she wrote.

“It’s not my place. It was extremely insensitive. Who cares if I meant well, that wasn’t the way. I’m really really sorry.”

When one fan joked “who cares” in a comment, Azealia replied: “I care. I have all these ‘tough love’ and anger styles of expressing myself which have surely been passed down through generations of oppression. It’s time I let that generational debris go.

“It didn’t help turn any of the people in my family into happy healthy humans and it sure as hell has been holding me back from true happiness.

She later added: “I really just want to stop hurting people. I know in my heart I mean well. But the ways I’ve been taught to love are not correct. It just drives everyone away and makes them feel stupid for trusting me. Gotta fix it.”

Her apology was well-received by fans, who praised her for admitting she was in the wrong.