Author of The Incendiaries, R. O. Kwon comes out as bisexual 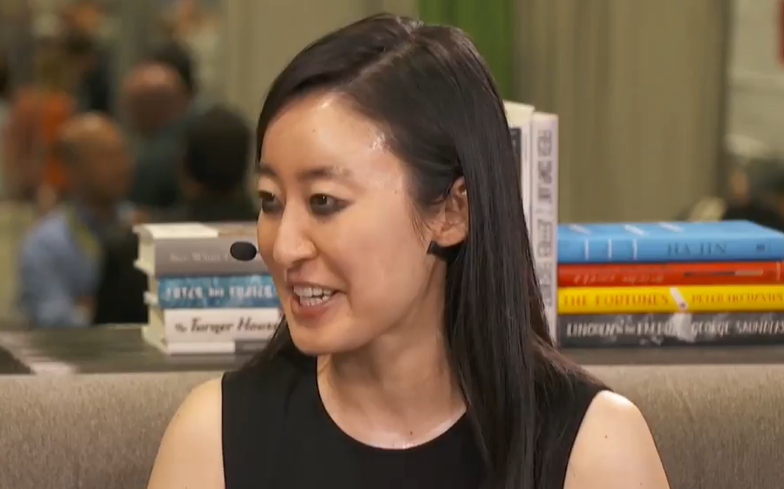 R. O. Kwon, who released her best-selling debut novel The Incendiaries earlier this year has announced over social media that she is bisexual.

Using the platform, she highlighted the presence of queer, Korean-American writers. “Hi, all, I’m bisexual,” she said.

“Haven’t really talked publicly about it, I think in part because I married my first boyfriend, & in part because this could be hard on my parents & family. But there aren’t many publicly queer Korean American writers, & I just want to say hi, we’re here.”

She finished her post with a red heart emoji.

Kwon was met with a lot of support after, her message with one person writing: “Seriously thank you for sharing this and inspiring others to share and connect.”

Others opened up about their sexuality being erased due to being married or dating a partner of the opposite gender, with one writing: “I’m married to a cis het man so that part of my identity is socially erased. I often feel like I don’t belong in queer spaces. Thank you, from another bi Asian American writer.”

Another said: “Thank you for sharing. My (male) fiancé and I are both on the bi spectrum, too, and it’s a constant struggle to remind people we aren’t straight. We now have a rainbow in every room of our apartment to remind visitors.”

And another wrote: “I’m bi & married my second boyfriend! It’s weird b/c once you’re married to a man it feels like people don’t see you as ‘bi!’ It’s reaffirming to know someone else is claiming that part of their sexuality regardless of who they married. It’s awesome you shared this info!”

Kwon also received a lot of support from her fellow authors. Rowan Hisayo Buchanan, the author of Harmless Like You, said: “I struggle with knowing how to own this too because my partner is male so thank you.”

Porochista Khakpour, the author of Sick: A Memoir, said: “Much love to you! I love this great club of our—and i understand the family thing, what held me back too a lot but had to put that in my book (& here) for the sake of other queer Iranians.”

And Esmé Weijun Wang, the author of The Border of Paradise, said: “Seeing my dear friend @rokwon come out as bisexual this morning on here made me so happy. I think most know this (I was mentioned as a queer writer in @them after the Whiting stuff), but I also ID as queer. It caused much agony for me as a teen, but as an adult…”