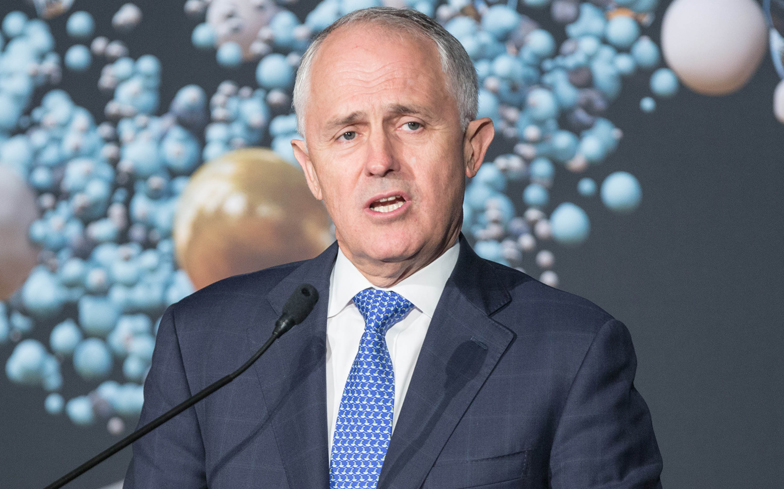 Australian Prime Minister Malcolm Turnball has told his Parliament that they have to legalise same-sex before they are allowed to break for Christmas.

After a lengthy postal vote survey between September and November earlier this year, 61.6% of the Australians who took part have voted in favour of legalising same-sex marriage in the country.

The results of the non-binding vote were announced earlier this month and marked an historic moment for LGBTQ people down under.

However, some conservatives have been calling for further delay, suggesting around 60-100 amendments to the Smith bill that would enshrine exposure towards discrimination LGBTQ based religious freedom.

With the debate around Marriage Equality to begin in parliament on 27 November, it leaves just two sittings for the Australian government to get the bill through before Christmas.

Turnball seems determined to achieve that goal, however, by warning party members that any major delays could jeopardise their Christmas holiday.

There are plenty of LGBTQ Australians ready to tie the knot too.

On the day the result of the plebiscite was announced, many same-sex couples got engaged across the country.

John Challis, 89, and Arthur Cheeseman, 85  are believed to be the oldest living same-sex couple in Australia, and now that the country have voted overwhelmingly in favour of marriage equality, they’re planning to finally tie the knot in January.

“It was relief that it’s all over. I’ve been very nervous all along,” John said of the plebiscite. “I really thought that the ‘No’ vote might get up.