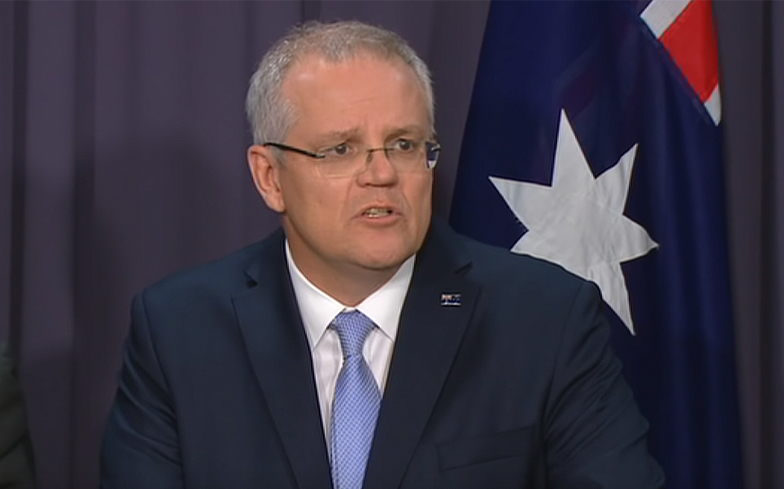 Scott Morrison – who has been Australia’s new Prime Minister for less than ten days – has claimed that so-called gay conversion therapy is “not an issue” for him.

The Liberal Party leader was asked about the harmful practice during one of his first interviews in his new role, following renewed calls for the Australian government to ban it.

It comes after conversion therapy survivors started a petition to have the practice banned in Australia, which has so far amassed over 43,000 signatures.

It has currently been outlawed in 14 states across the US, but only when the practice is inflicted on minors.

In the UK, the government has announced plans to look into making it illegal as part of a new LGBT Action Plan.

In Australia, the Australian Greens party have called for Scott Morrison and his party to tackle the issue too.

“The basic premise of conversion therapy and sexual orientation change efforts is that LGBTIQ people can and must be changed, rather than being perfect and accepted for who they are.

“All LGBTIQ people should be able  to practice faith without pressure to change or suppress their sexual orientation, gender identity or gender expression.

“The Prime Minister must come out and work with survivors, the community and the Greens to ban these practices in Australia.”

Related: Nearly 700,000 adults in the US have received gay conversion therapy