Australia could be about to get its first LGBTQ-friendly mosque 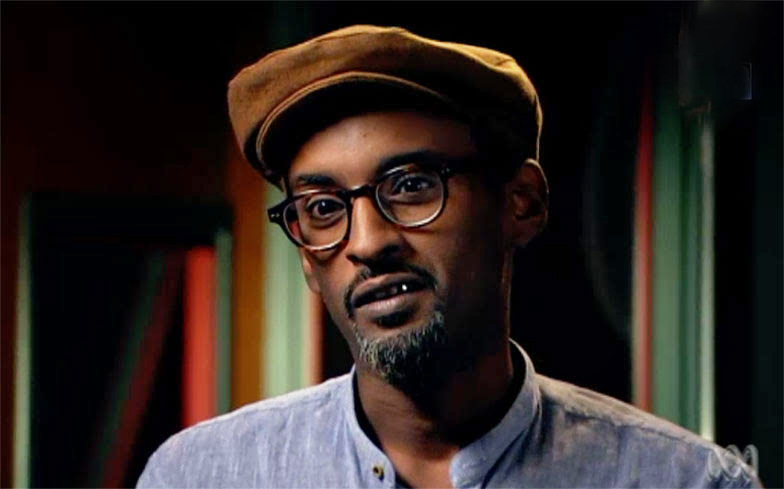 Australia could be about to get its first LGBT-friendly mosque.

Devout Muslim and out gay man, Nur Warsame, wants to open an LGBT-friendly mosque that doubles as a safe house and counselling centre.

Imam Nur was cut off by the Muslim clergy when he came out in 2010 and says he’s dealing with an “avalanche of misery” from Muslims who have been ostracised due to their sexuality.

In an interview with ABC, Imam Nur said: “You are talking about an ideology that believes your repentance is to be killed as a gay person.

“One of the most essential things that our young people need is safe, affordable housing. For young people to transition safely they cannot be in the environment that is causing them the trauma.”

In spite of the backlash Imam Nur has received, including death threats on social media, he is talking with philanthropists in a bid to secure a building in Melbourne.

Victoria Police are also working closely with Imam Nur to guarantee the Mosque will be in a safe area.