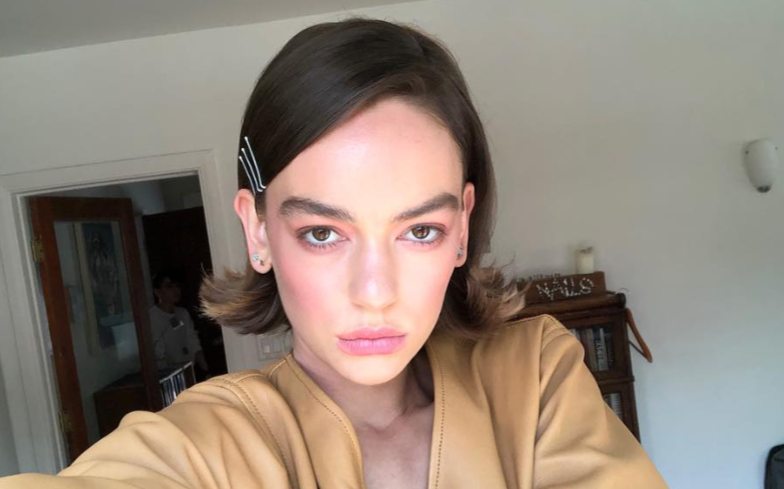 The actress said that playing her Atypical character helped her understand her sexuality.

Atypical star, Brigette Lundy-Paine, has come out as queer in an interview with The Advocate. In Atypical, Lundy-Paine plays Casey, the younger sister of the main character, Sam (Keir Gilchrist).

“Sam feels like a deep part of myself that I am only now beginning to let out: the insecurities and the complete confusion with the system and the rules that have been laid out for him,” she said.

Comparing herself further to the character, she said: “I think the difference between myself and Sam is that I’ve gotten really, really good at pretending and lying, and Sam doesn’t have that capability.”

Speaking about coming out, Lundy-Paine said: “I come from a very queer family. I think it was just like a teary phone call to my mom when I had my first girlfriend. And then after that it was kinda like, ‘Oh, I don’t have to really tell anybody else. I just date who I want and not have to put up with it.'”

She then added: “I feel grateful to be part of such an expanding queer community. And there’s something about Atypical that feels part of that.”

And although the show hasn’t had an explicitly LGBTQ storyline yet, Lundy-Paine teased that there would be a storyline revolving around her character’s sexuality this season.

Season 2 of Atypical is available for streaming now on Netflix.