Atlanta robbers are targeting LGBTQ+ victims through the Grindr app 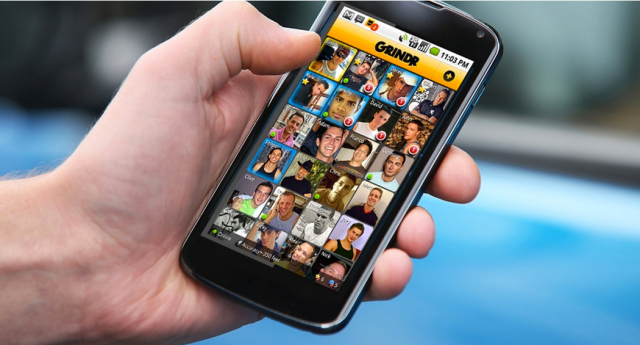 It has been reported that three men in Atlanta, GA are using the gay dating app Grindr to meet and rob local gay men.

During a press conference on Wednesday (5 April), representatives from the Atlanta police department opened up about the robberies and gave tips on how to stay safe.

“From February to May, we have had eight instances where male victims were lured to remote locations by use of the Grindr app,” said Sergeant Rodney Jones of the APD robbery unit.

“The suspect would use the Grindr app to exchange and identify victims, trying to lure them to a dating location.

“After the date concludes, the suspects will rob the victim, often taking their wallets, keys or even vehicles.”

The crimes have reportedly taken place in Zone 1 and Zone 3, which are the Northwest and Southeast parts of Atlanta.

Based on reports, the police think that one person is responsible for the Zone 1 robberies and possibly two suspects are involved in the Zone 3 crimes.

Officer Eric King, the department’s LGBT Liason, joined the press conference to give tips on how to protect themselves from potential threats.

“Find a partner or a friend that you can trust that you can notify when you’re going to meet somebody,” he explained.

“Meet at a grocery store. Meet at a public place before you reconvene somewhere more intimate. Listen to your inner voice.”

The police department is currently looking for anyone with information surrounding the incidents.

Residents with information can submit an anonymous tip that can be eligible for rewards of up to $2000.

Watch the full press conference below.