At least 117 LGBTQ people were murdered last year in Mexico 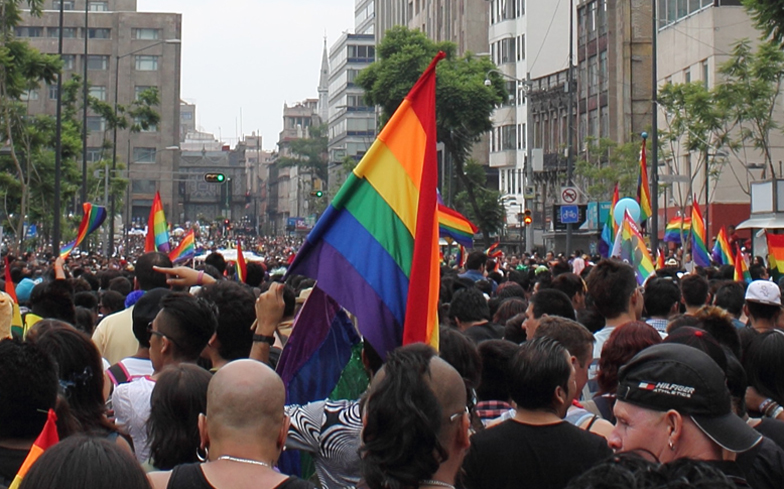 2019 was the deadliest year on record for the LGBTQ community in Mexico for five years.

At least 117 LGBTQ people were murdered in Mexico in the past year. The figures were released by the LGBTQ advocacy group, Letra S. They also showed that this was an increase in LGBTQ murders, nearly a third (27%) up from 2018 and the highest figure since 2015.

The numbers come from official news reports about murders, but the group said that the number could be higher. The group revealed that more than half of the victims were trans women, while a third of them were gay men.

Speaking to Reuters, Alejandro Brito, the director of Letra S, said: “We’ve documented that victims are subjected to multiple forms of violence, before or even after they were murdered.”

He added that “there is a cruelty towards the victims.” Victims have had their bodies dumped in public places after being handcuffed and stabbed multiple times.

Brito continued, saying that one of the reasons in the recent surge of violence towards the LGBTQ community could be to do with an increase in LGBTQ rights, 32 of Mexico’s states now allow same-sex marriage.

“The greater visibility … has led macho groups, fundamentalist sectors to reject this public presence of gays, lesbians and trans people,” he said, saying the violence was “specifically directed” at the LGBTQ community.

Last year, anti-LGBTQ protesters protested outside the Museum of the Palace of Fine Arts after a row erupted over how a revolutionary leader was depicted in a painting.

The painting, titled The Revolution, showed Emiliano Zapata, a leading figure in the Mexican revolution, riding an erect white horse while only wearing a pink sombrero, high heels and a ribbon.

Protesters shouted homophobic slurs, and two LGBTQ activists at a counter-protest were attacked. The Mexican president, Andres Manuel Lopez Obrador, condemned the attack on the activists, saying: “There shouldn’t be hate crimes, I condemn it with all my soul, we don’t accept that.”