As a gay imam, I know that Islam is not anti-LGBTQ+

Ludovic-Mohamed Zahed discusses his experiences as a gay imam and the Quran and Hadith’s “complex” stance on homosexuality. 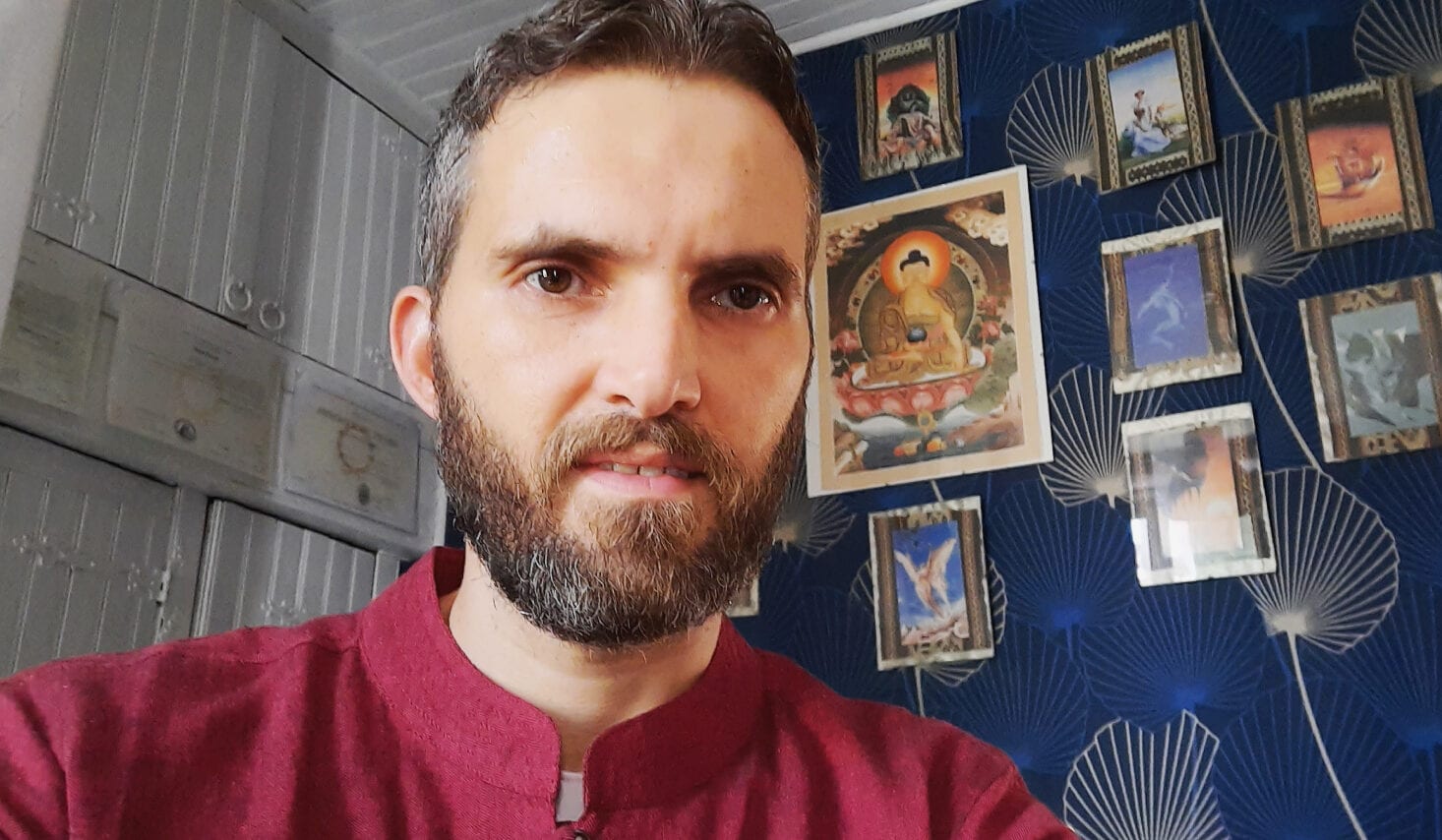 My name is Ludovic-Mohamed Zahed, and I was the first out gay imam in Europe.

My family in Algeria, where I grew up, is conservative but my parents, who are practicing Muslims, are somehow more liberal. They taught me that Islam is more of spirituality than religious dogma.

When I left Algeria for good, it was 1997. I was 17 years old. Living in Marseille, and studying for a few years in Paris, allowed me to broaden my ethical horizon in terms of relationship to culture and religion that I see now as a philosophy of life, not as a fascistic and patriarchal “law”.

In my book Le Coran et la Chair, I speak about the fact that I was a “very shy” kid, leading my family to make nasty comments and criticising my masculinity. But it was more difficult especially in what concerns my wider family. One person even tried to be physically abusive. That is why I decided to come out when I was 21 years old.

In 2012 I founded in Paris the first European inclusive mosque, to include anyone in our community without any discrimination. But today, thanks to God, there are several similar communities which popped up more or less everywhere around the world, whenever it is politically possible. Today, at the CALEM institute downtown Marseille, each year we are training more and more inclusive imams – men and women, including some who are LGBTQ+ – to include everyone in their prayers.

Concerning homosexuality per se, people point to Sodom and Gomorrah, in former Mesopotamia, actual Syria and Iraq. According to historian Herodotus, the people of those places worshipped a goddess of love and war, which was a very violent representation of their religion. They offered their sons and daughters’ virginity and sexuality to fertilize the crops: vegetables, fruits, and so on.

In those times, some patriarchal priests already used their power to control people’s identities. The real people of Sodom and Gomorrah were not homosexuals. Men, women and children were sacrificed. 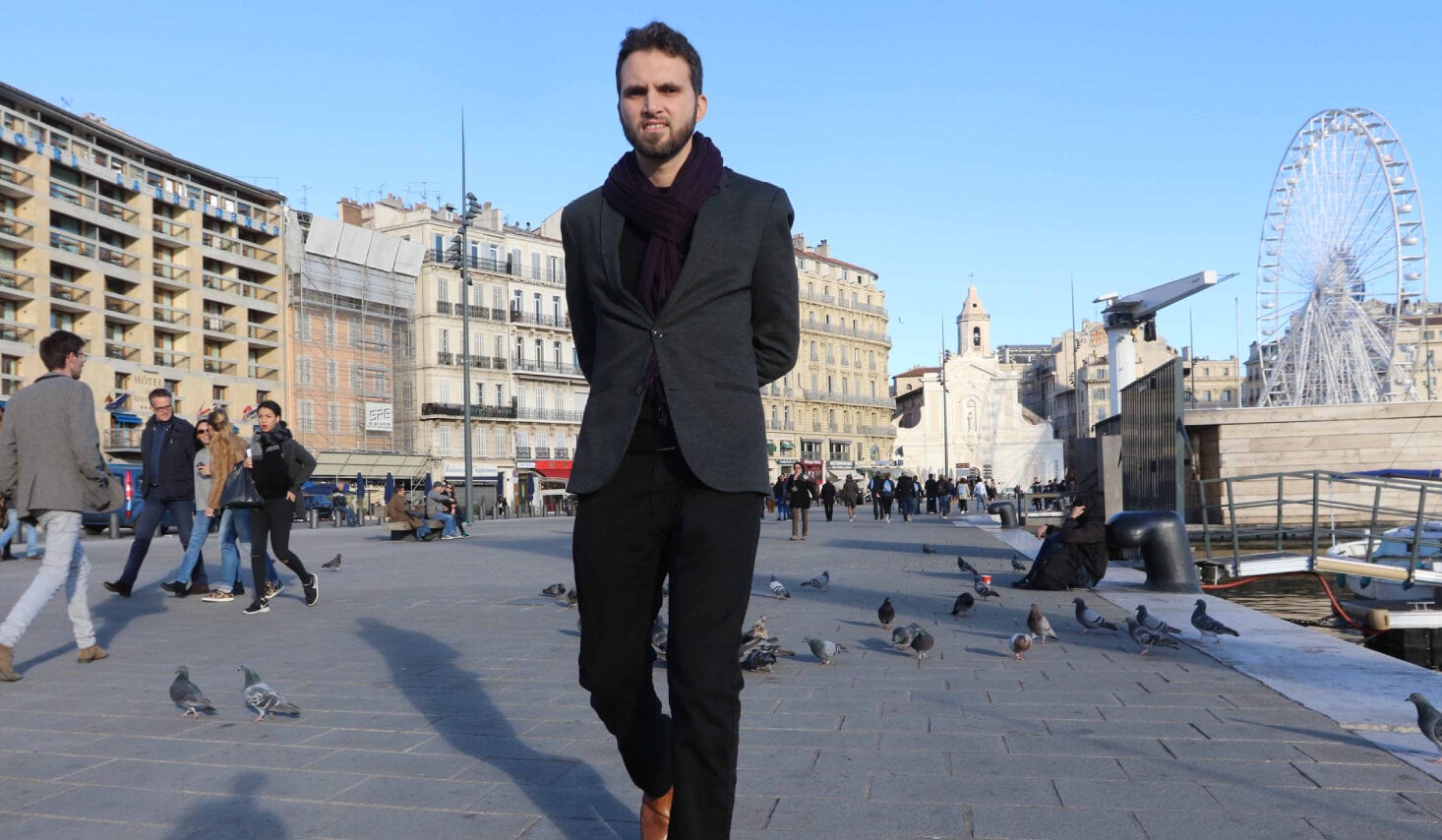 There is an important verse in the Qur’an: God is speaking to the people of Sodom and Gomorrah through the mouth of angels. There is no reference to homosexuality in the Qur’an; instead, it mentions the rape of men, women and children in the name of an ideology. That is what some vicious and anti-LGBTQ+ Muslim leaders are conflating today in the name of Islam.

The Quran and Hadith’s stance on homosexuality is much more complex than most Muslims realise. The companions of the Prophet included the “mukhannathun”, a group of people that are sometimes mis-translated as eunuchs or “hermaphrodites” (a stigmatising term that should not be used). Although it is clear that many of the companions had a severe dislike of the “mukhannathun”, the Prophet protected at least one from a lynch mob.

The Prophet not only tolerated them but, based on a verse from the Quran, he employed a “mukhannathun” in his household. After the Prophet died, several “mukhannathun” played prominent roles in Medinan life and culture. “Mukhannaths”, which the Prophet refused to eliminate despite some companions’ urging, still survive in Muslim countries today.

This truly universal and empowering paradigm is the basis of our latest publication, Homosexuality, Transidentity, and Islam, published with the Amsterdam University Press last year. Those radical intersectional studies, looking at our heritage with higher scrutiny is mandatory, since I really believe that knowledge shall all make us free.

Ludovic-Mohamed Zahed will be part of an interfaith panel on being LGBTQ+ alongside Rabbi Anna Posner and canon Rachel Mann during School Diversity Week, happening 21-25 June. Schools can sign up to take part in School Diversity Week, run by Just Like Us, and access the charity’s resources at www.justlikeus.org. 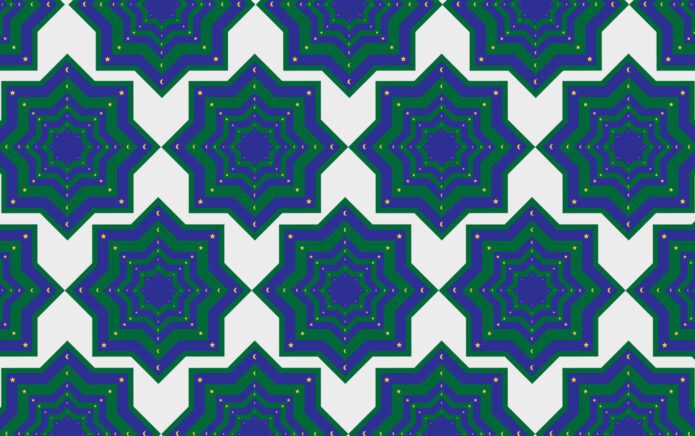 GAY TIMES spoke to LGBTQ+ Muslims to learn more about the sanctity of Eid and how the community embraces queer joy with their chosen family.

LGBTQ+ child abuse victims are being ‘blamed for their abuse’, report finds 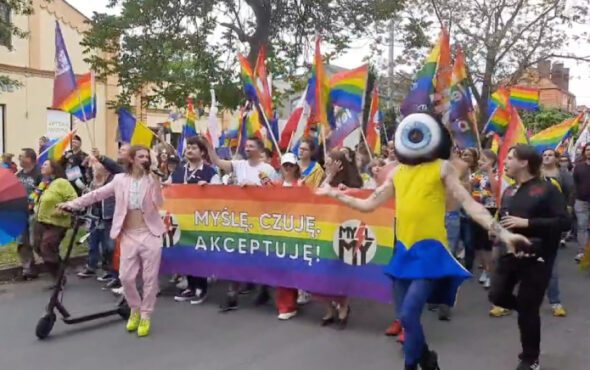