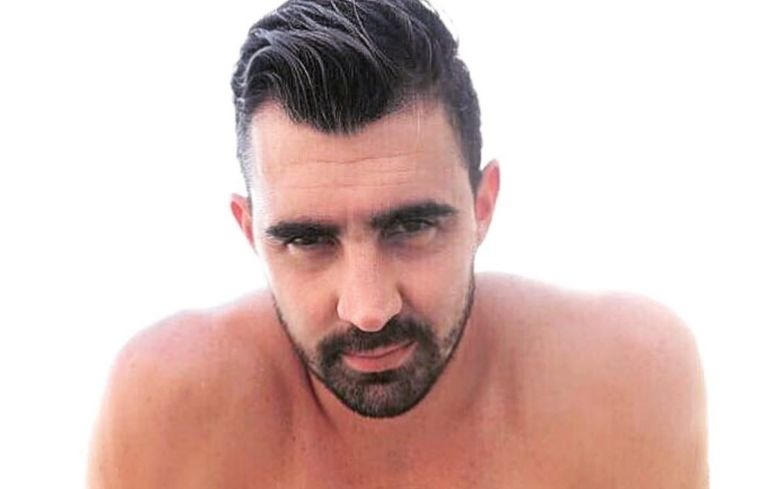 Sebastián Vega is one of the few openly LGBTQ Argentine athletes.

Last week on his Instagram, Argentine basketball player, Sebastián Vega, came out as gay. His post attracted a lot of support, but in an interview with Reuters, Vega said he feared he wouldn’t have received that support as recently as five years ago.

“When I started to feel attracted to a man, I had a very bad time,” he said. “I felt shame, guilt, a lot of rejection, but at the same time the desire to be with someone.”

Speaking about coming out as gay, he added: “I was really scared, but the fear didn’t paralyze me. I felt truly free: it had been a long time since I’d walked without such a heavy weight on my shoulders.”

Although Argentina has a lot of pro-LGBTQ legislation, including same-sex marriage, a ban on gay ‘conversion’ therapy and allowing same-sex couples to adopt, Vega said that homosexuality in sport was still a “taboo topic”.

“It’s very difficult to say you’re gay…you have to be masculine to not be (seen as) less than,” he explained. Thankfully, his fears were misplaced as teammates were supportive, with some even apologising for having used homophobic slurs in the past.

“The most beautiful thing of all is that nothing has changed – on the contrary, it has changed for the better. We formed a stronger bond.”

He added: “If I had (come out) five or six years ago, I don’t know if society would’ve been ready. People are becoming more aware.

“It might help things to keep getting better. So that in the not too distant future, being gay is no longer news.”