Are LGBTQ+ people under siege in the UK?

Philip Baldwin speaks to four of the UK’s leading LGBTQ+ activists about how the government is performing on LGBTQ+ rights. 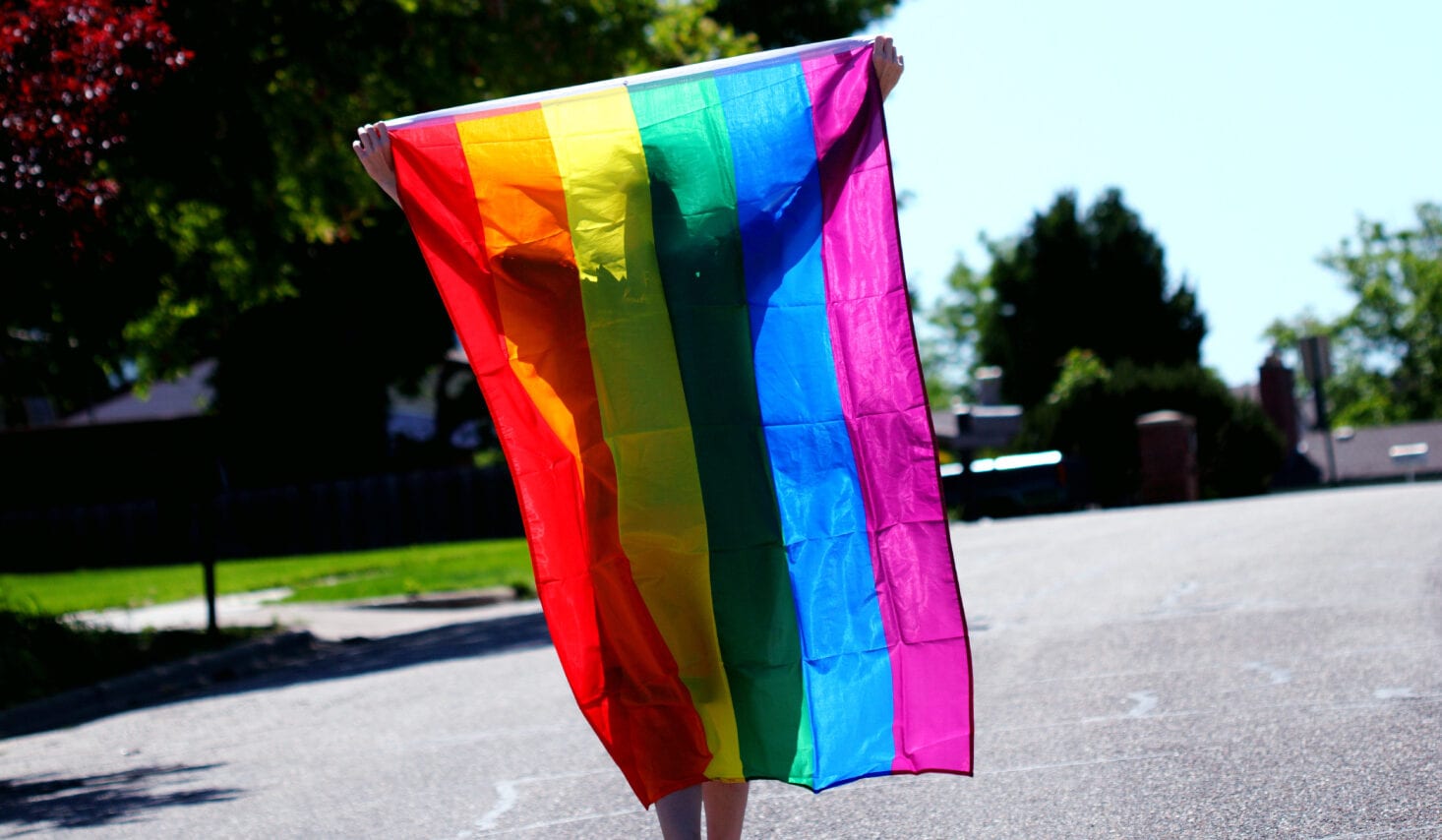 Pride Month is important to LGBTQ+ people for many different reasons. It allows us to commemorate those who went before and fought so bravely for the rights we enjoy. It is a time to celebrate what we have achieved, but also gives us an important platform to protest and highlight areas where LGBTQ+ people face discrimination.

In previous years I have focused on all of these elements, but the UK government is increasingly moving towards an agenda which, in my view, is profoundly lesbophobic, homophobic, biphobic and transphobic. This government is not just preventing further progress on LGBTQ+ rights, but actively eroding our freedoms.

Whereas five years ago it was possible to say that in the UK there was cross-party consensus on LGBTQ+ rights, seeking full equality for LGBTQ+ people, I now believe the government is trying to dismantle a framework of LGBTQ+ rights which has been built up since 1997.

With the publication of the government’s LGBT Action Plan in July 2018 there was still cause for optimism. The scale of the government’s research, capturing the opinions of over 100,000 LGBTQ+ people seemed impressive and the goals set out in the Plan were comprehensive, although no mention was made of LGBTQ+ asylum claimants.

On almost all the goals set out in the Plan, the government has failed to deliver, or only partially done so often under huge pressure from campaigners – and in some circumstances, we have seen rights perceived as inalienable rolled back.

Two key examples of this are: firstly, the way the government handled reform of the Gender Recognition Act 2004; and, secondly, the government’s mishandling of the commitment to “end” so-called “conversion therapy”.

Reform of the Gender Recognition Act was dragged out, with government ministers moved to other portfolios. After a lengthy consultation – with a majority in favour of the suggested reforms – the government left LGBTQ+ people shocked and appalled with their meagre proposals. Much of the bureaucracy remains, self-determination of gender was not included and there is no legal recognition for non-binary people.

On “conversion therapy” campaigners were privately worried by the government’s language early on – the Plan set out that the government wished to “end” this disgusting practice, rather than using the word “ban”. It has been a struggle over the past four years to get the government to commit to the ban, mentioned in the Queen’s Speech on 11 May, although once again subject to consultation. Each step has been a battle – not yet won – in forcing the government to implement a ban which extends to adults (not just the under 18s), protects trans people and also encompasses religious practices.

Anti-LGBTQ+ hate crime has been on the rise in the UK under the Conservative Party for a while, last year’s statistics showing a 19 per cent rise in hate crimes based on sexual orientation and a 16 per cent rise in transphobic hate crime. While there are a range of factors underpinning this, the government’s enthusiasm for engaging in culture wars, whether on trans rights, Black Lives Matter, freedom of speech and now legislation curtailing the right to protest, is a significant contributing factor. The government shows little restraint in stoking the fires of hatred at the expense of minorities, including LGBTQ+ people.

I spoke independently to four of the UK’s leading LGBTQ+ activists, to ask their view on how the government is performing on LGBTQ+ rights. 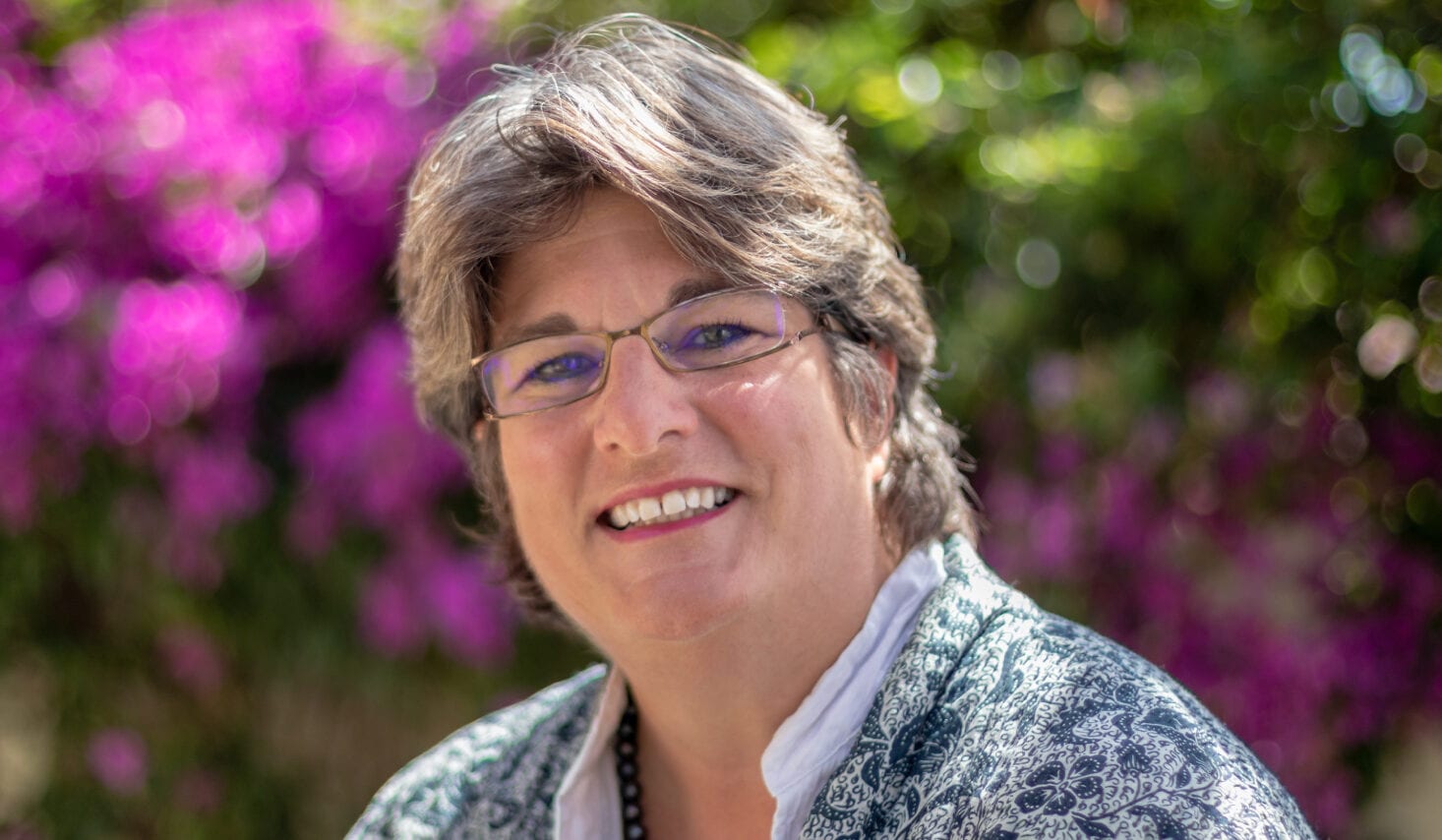 “I continue to believe that this government is creating a “hostile environment” for LGBT people in Britain today, whether wittingly or not. Their recent announcements may play well in the media but lack any substance – if you scratch the surface you will quickly realise that they lack a fundamental understanding of the primary issues and concerns affecting the LGBT community.” 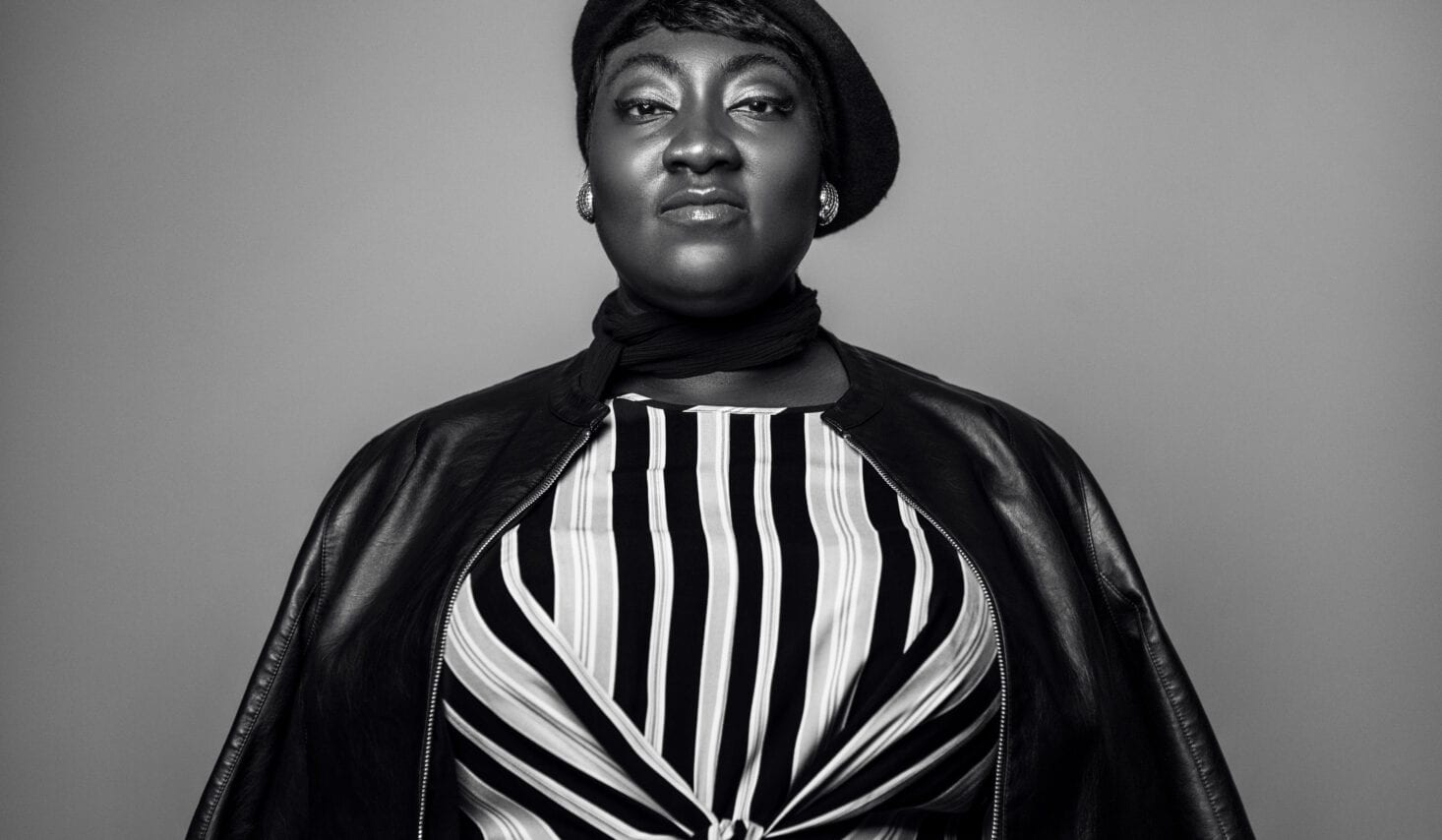 “We see so often that discussions about rights and equality for LGBTQI+ people rarely, if ever, take into account what rights and equality look like for Black LGBTQI+ people. Conversations about issues impacting the LGBTQI+ communities in this country are rarely, if ever, conversations about racism. 94.2 per cent of respondents to the government’s National LGBT Survey were white. The Sewell Report denied institutional racism and excluded the evidence put forward by UK Black Pride and other organisations working with Black LGBTQI+ people. The government’s ongoing rollback of LGBTQI+ rights is in line with their disavowal to tackle discrimination, inequality, racism and poverty. You cannot have LGBTQI+ rights in the UK or anywhere else, without tackling all other systemic inequalities.” 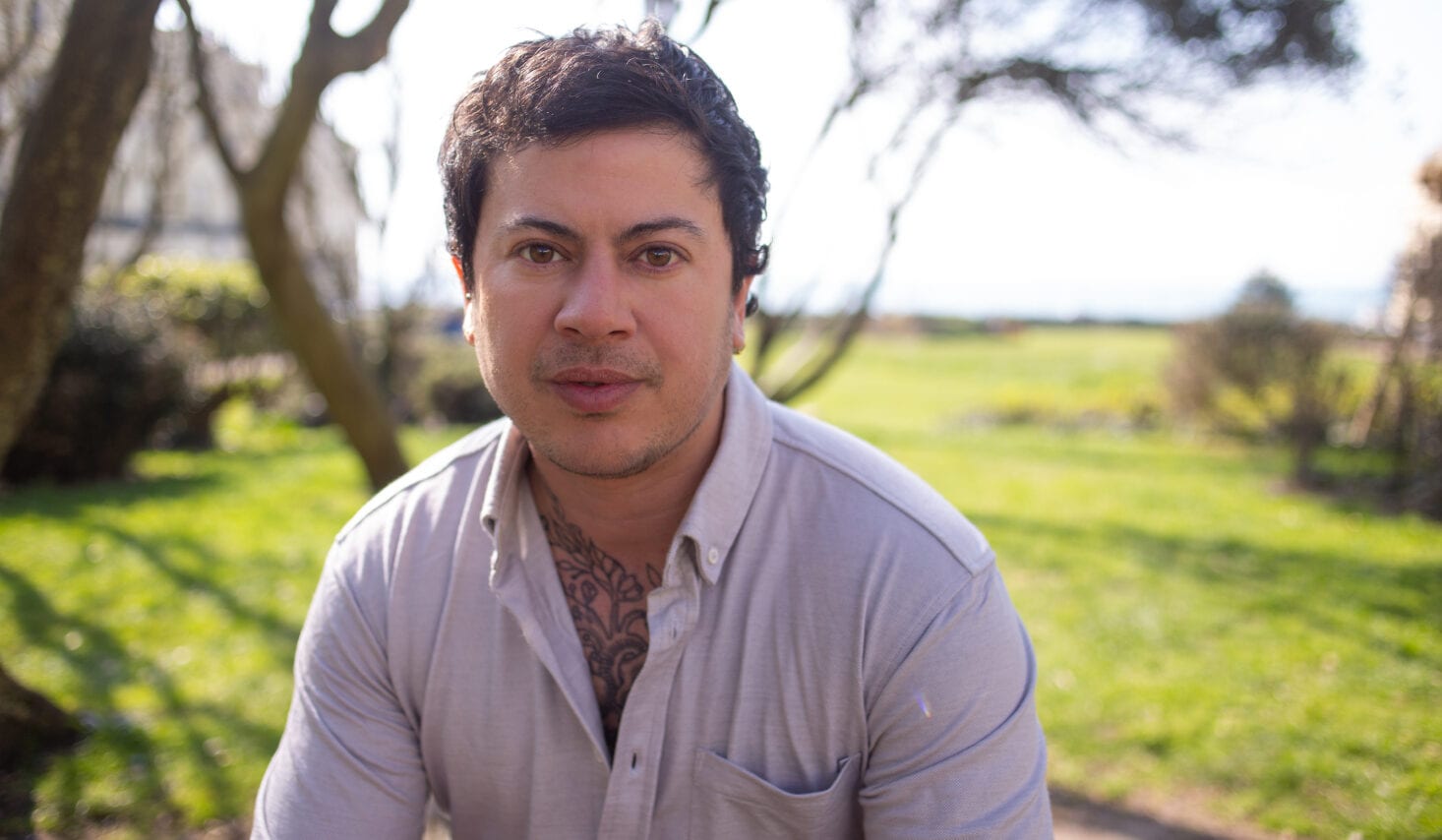 “The government dragged the reform of the Gender Recognition Act on for so long that it contributed to an increasingly hostile environment in the UK, spreading moral panics and wearing down an already vulnerable group of people in society. The fact the government didn’t take a firm stance to begin with and push through a comprehensive reform has made things so much worse for trans people in the UK. As a result, trans people continue to be vilified in the media.” 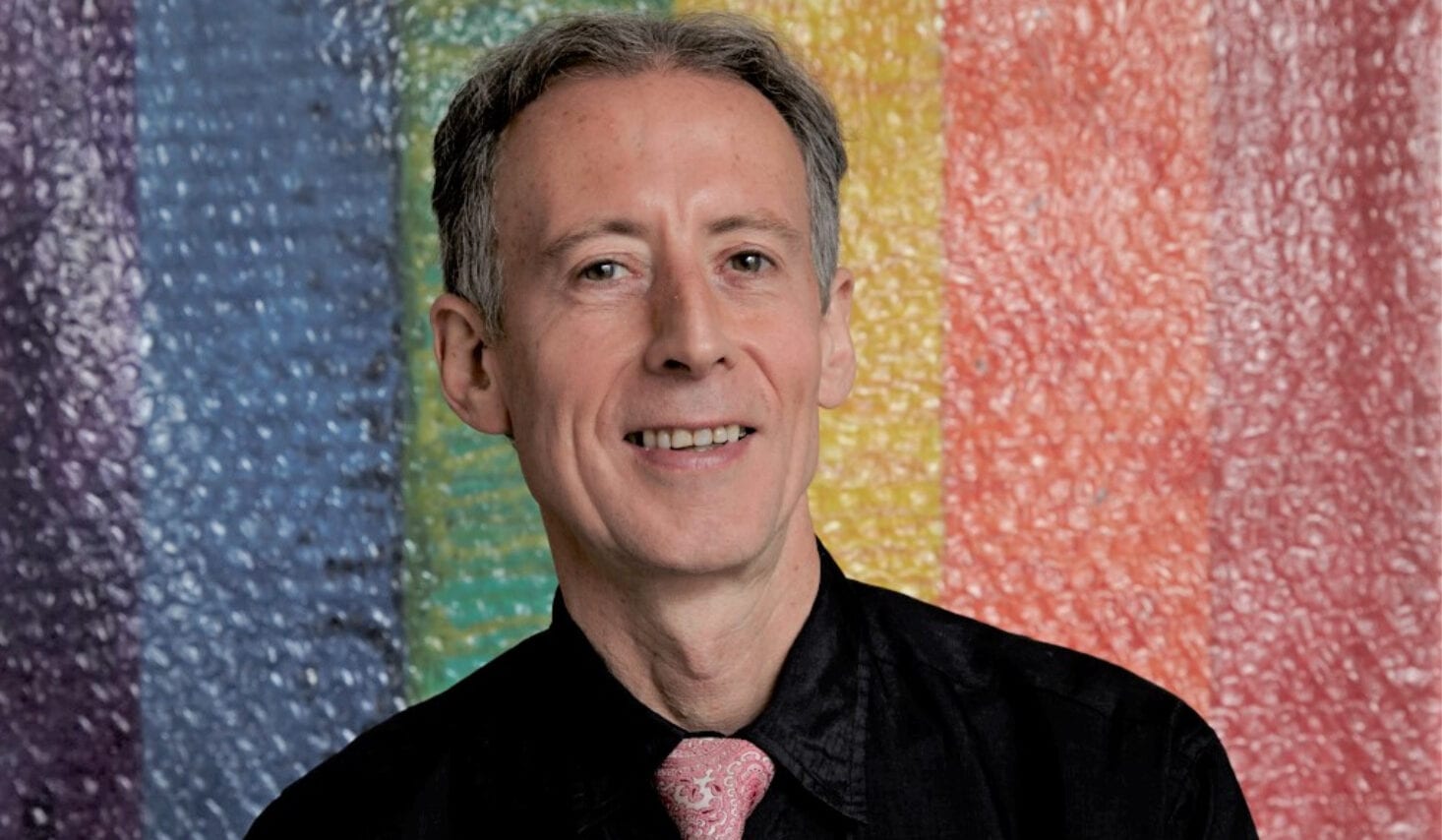 “Boris Johnson’s government has halted the forward march of LGBT+ rights: stalling a ban on conversion therapy, blocking reform of the Gender Recognition Act and failing to end the detention of LGBT+ asylum seekers. The content of the new LGBT-inclusive mandatory relationship and sex education in schools is unspecified. This will permit some schools to get away with providing superficial, inadequate information and support for LGBT+ students. Faith schools are going to be allowed to teach LGBT+ pupils that their sexuality and gender identity is wrong. On current hot button LGBT+ issues, the Conservatives have reverted to type, road blocking progress. They are failing big time.”

It is clear that, in my view, this year’s Pride Month is overwhelmingly a time for protest! 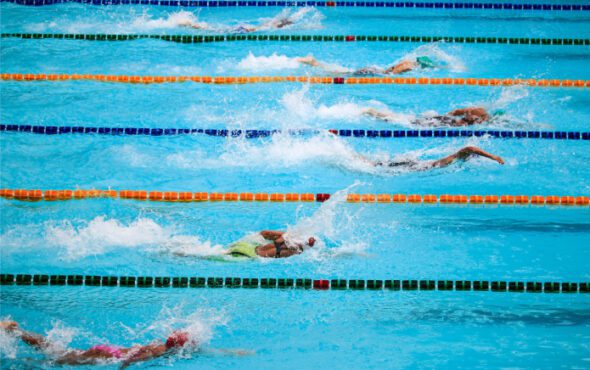 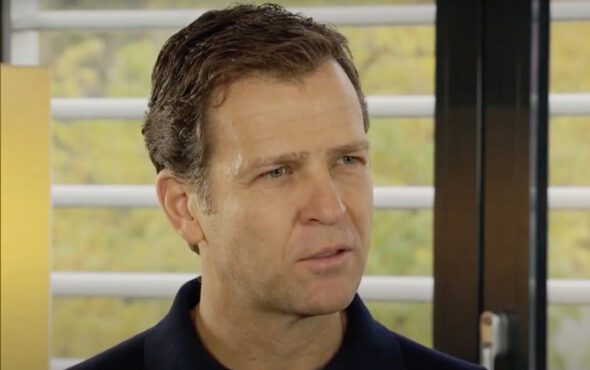 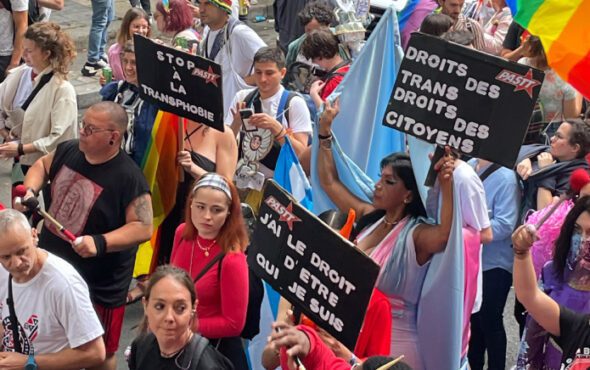