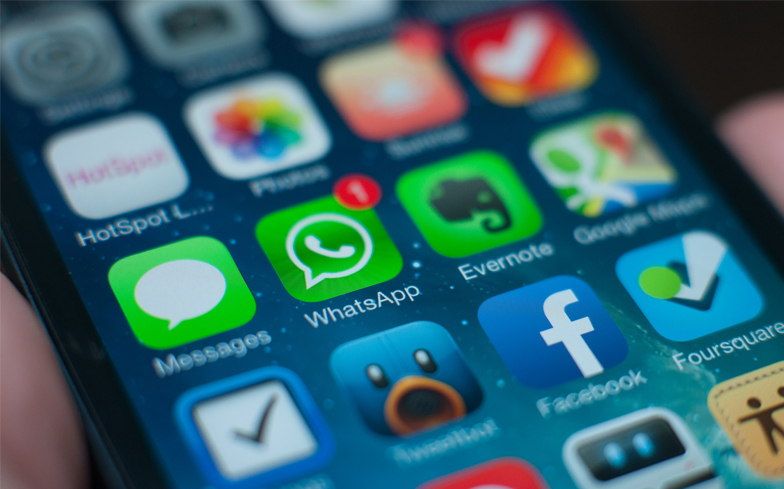 The app is called Sanadi, which translates to “my support.”

A new app from M-Coalition, a regional HIV/AIDS advocacy group for the LGBTQ community, is launching in the Middle East and Northern Africa in order to challenge the stigma surrounding the illness.

The app will also allow its users to find testing centres near them, and it will rank the friendliness and LGBTQ inclusiveness of those centres. Sanadi will be launching in six countries, those countries being Algeria, Jordan, Lebanon, Morocco, Tunisia and the Yemen.

Out of these six countries, Jordan is the only country where it is legal to be gay, although courts in Lebanon have ruled that the country’s Article 534 should not be used to persecute the LGBTQ community. In the Yemen, if a married man is convicted of homosexuality, the punishment is death.

Speaking to Gay Star News, Elie Ballan, the executive director of M-Coalition said: “The initial idea was to identify centers that provide HIV testing and see if they are apt to meet the needs of men who have sex with men in the Middle East and North Africa region.

“We consulted a public health specialist who developed a thorough tool to assess services and their effectiveness in the response to the HIV/AIDS epidemic in the region.”

He added: “But it was not right to keep this data for ourselves, and we knew the community needed to access it. That is when Sanadi was born.”

As homosexuality is illegal in most of the countries where the app has launched, Ballan spoke of the importance of highlighting how LGBTQ-inclusive the organisations were. “The idea is to provide our community with a tool so they can access services without discrimination,” he said.

“We let them know where they might be facing homophobia or transphobia and avoid these places altogether.”

Ballan also talked about why these countries were chosen for the app, highlighting UNAIDS 90-90-90 aim. This aim stands for 90% of people knowing their HIV/AIDS status, 90% of those people having access to treatment and 90% having achieved a non-viral load.

“Unfortunately, the MENA (Middle East and Northern Africa) region is still far behind on the first 90, so we think this tool will support that by allowing people to go get tested more often,” he said.

“We have a lot of barriers to overcome specifically around stigma. We only hope that we can do a small part in making our community more aware of their health, get tested more often and receive services stigma-free.”