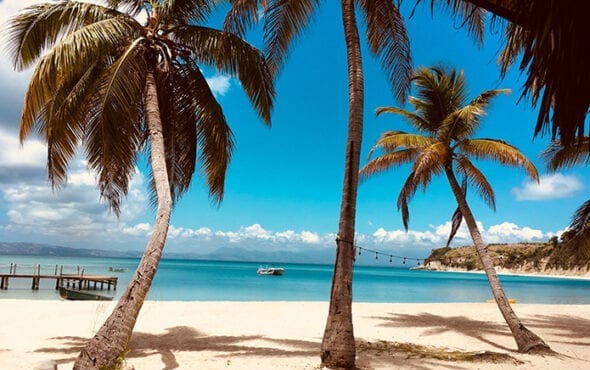 Businessman Richard Branson on Wednesday urged Caribbean countries to be more LGBTQ-friendly as a report said anti-gay laws cost the region’s 12 English-speaking nations up to $4.4 billion a year in lost tourism and emigration.

“Business can be a driving force for social, environmental and economic benefit,” said Branson, founder of the Virgin Group, which controls more than 400 companies.

The British entrepreneur cited a report co-sponsored by airline Virgin Atlantic, which he founded in 1984, published on Wednesday by global LGBTQ+ advocacy group Open For Business (OFB), “The Economic Case for LGBT+ Inclusion in the Caribbean”.

The report said discrimination in the region knocked almost 6% of annual GDP off the 12 island economies as LGBTQ+ tourists stayed away and local employees left.

Researchers estimated that violence against the LGBTQ+ community cost up to a further $1.2 billion every year.

“We and our partners in the Caribbean have much to do to change the environment for LGBT residents and tourists,” Branson said in a statement.

“This report and extensive data shows us that it’s to everyone’s economic advantage to do so,” said Branson, whose empire spans finance to fitness.

Nine of the 12 countries surveyed, such as Jamaica and Saint Vincent and the Grenadines, outlaw gay sex, mostly a hangover from former British colonial rule.

Gay sex in St. Vincent carries a potential 10-year prison sentence, although the law is not enforced, while anyone convicted in Jamaica of “unnatural offences”, which includes male same-sex intimacy, faces a jail term of a similar length.

The lobby group said punitive laws and a conservative mindset cost the region’s tourism industry, already ravaged by coronavirus, up to $689 million a year.

Reforming anti-LGBTQ+ laws “is an economic and business imperative if we’re really (committed to) having stronger, more inclusive economic growth”, Phil Crehan, one of the lead researchers on the report, told the Thomson Reuters Foundation.

Reporting by Hugo Greenhalgh @hugo_greenhalgh; editing by Lyndsay Griffiths. Please credit the Thomson Reuters Foundation, the charitable arm of Thomson Reuters, that covers the lives of people around the world who struggle to live freely or fairly. Visit http://news.trust.org