There’s a surge of anti-LGBTQ hate taking over Paraguay 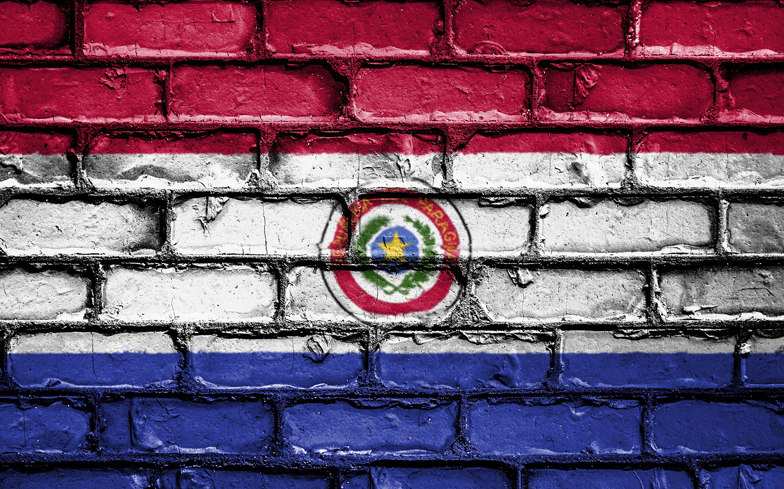 Here are five instances that show just how bad things are (and one thing you can do to help).

Paraguay has never been known as an LGBTQ-friendly country.

But over the past few months, things are getting just plain scary.

Like in most of Latin America, Paraguay is seeing the rise of an increasingly well-resourced, politically active, and loud anti-LGBTQ movement. Using the made-up concept of ‘gender ideology’ to justify their attacks against thousands of people and families, bigots are quickly taking up space and making the lives of LGBTQ Paraguayans even more challenging.

Here are five instances from the past couple of months alone that show how anti-LGBTQ hysteria is spinning out of control in Paraguay – and one easy thing you can do to help.

On 5 October, Paraguay’s Minister of Education and Science, Enrique Riera, issued a resolution that forbids the distribution of any material that promotes “non-traditional families” through “gender ideology” in public schools.

What does that actually mean? Public schools in Paraguay are now forbidden to talk about anything related to gender equality, sexual orientation, or gender identity – including potentially life-saving conversations about sexual health, diversity, and non-discrimination.

2. Sorry for the inconvenience, says the President

After that resolution came out, a spokesperson for Paraguay’s Ministry of Women spoke out in support of an open and public discussion about gender. In response, during a meeting with “pro-life and pro-family” groups, President Horacio Cartes apologised for “any contradictions” among his Ministries and said that “the position of this government is in favour of the family.”

On that same post, they say the Ministry of Women “must be quiet, like any other woman, and stop talking about gender, for the good of the nation.” Related: Here’s where it’s dangerous to be openly LGBTQ in the world

4. “Why is discrimination a bad thing?”

“Pro-family” protests have taken place in the capital Asunción. In a video shot during one of the protests, a speaker can be seen shouting: “Discrimination is good, not bad. Why is it a bad thing?… Discriminating is merely differentiating, not despising or excluding others.”

She ends her speech with a prayer for the country. Watch it here (you can turn English captions on too):

5. It’s all about procreation

A week later, a group of senators introduced a bill for the “integral protection of the family.” The text claims that “procreation…initiates a dynamic of love and solidarity among generations that constitutes the basis of society.”

The bill should be discussed soon in Congress. If signed into law, it would make it impossible for same-sex couples to have their families recognised anytime soon. See the bill here (in Spanish).

It’s a truly horrifying situation, but here’s one thing you can do to help.

SOMOSGAY is one of the most prominent organisations working on LGBTQ issues in Paraguay.

For the past eight years they have run an incredible, life-saving community centre and shelter in Paraguay’s capital, Asunción, where they offer free medical help, job trainings, psychological support, and a safe space for LGBTQ youth and people living with HIV.

But with the rise of the anti-LGBTQ movement, they have so many requests for help that one centre is simply not enough anymore.

With the help of All Out, they are raising funds to build another community centre in a more remote region of Paraguay, where it’s even harder for people to find this kind of support.

Click here to learn more about the centre and make a donation to support LGBTQ people in Paraguay.

Ana Andrade is All Out’s campaigner in Latin America, based in Brazil.