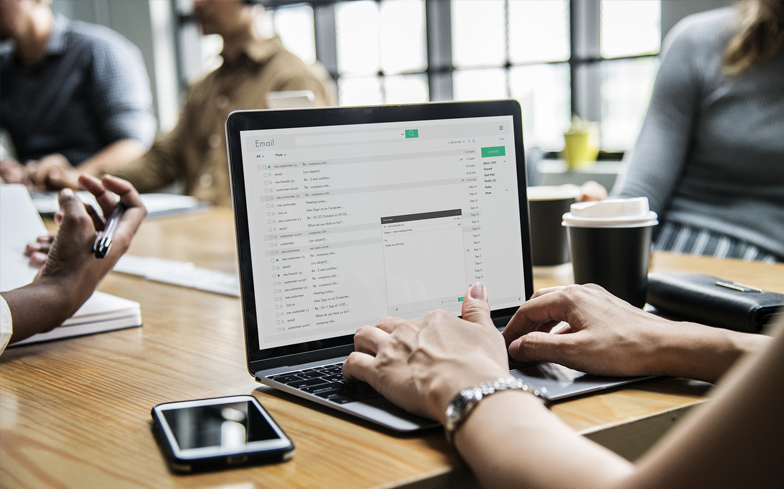 Anti-LGBTQ+ groups have found another way to spread hate

The program which came to fruition in 2013, gives customers the opportunity to “donate 0.5% of the purchase price of eligible purchases to charitable organizations” of their choice.

This new information comes into direct opposition to the AmazonSmile Participation Agreement with prohibits charities from engaging “in support, encourage, or promote: intolerance, discrimination or discriminatory practices based on race, sex, religion, nationality, disability, sexual orientation, or age.”

Over 40 anti-LGBTQ+ hate groups have been found on the platform with some having ties to the anti World Congress of Families network.

Although AmazonSmile has a no-hate rule in their participation agreement the company has also outlined that they “cannot guarantee the good standing and/or conduct of any charitable organization”.

Instead, the company relies on the Southern Poverty Law Center and the U.S. Office of Foreign Assets Control to spot these hate groups.

Anti-LGBTQ+ organisations that are part of the platform’s charities include The American Family Association, a Mississippi-based group that said homosexuality “is a poor and dangerous choice” and claimed that “homosexuality gave us Adolph Hitler […].”

Focus on the Family is also on the list.

The organization has been fighting against LGBTQ+ rights since the late 70s and brings in an annual budget of $130 million.

James Dobson the founder of Focus on the Family has spread hate for years and even stated that the “homosexual agenda is a beast. It wants our kids.”

Since the release of the report, many have called for Amazon to remove these hate-based groups from the list of charities.

Chief strategy officer for the Southern Poverty Law Center, Seth Levi has opened up about the situation and encourages the removal of the selected hate groups.

“We are not aware of other sources of information, if any, Amazon uses. We urge Amazon to ensure that none of its platforms, including retail, web services, and entertainment, are used to support and/or promulgate hateful and dehumanising content, as well as disinformation that threatens the fabric of our democracy.”

Robbie de Santos, associate director of campaigns and communications at Stonewall spoke with openDemocracy about the recent revelation, stating: “It’s disappointing to see organisations that campaign against LGBT equality platformed on AmazonSmile.”

He continued: “We have raised our concerns with Amazon and will continue our work until every LGBTQ+ person is free to be themselves worldwide.”