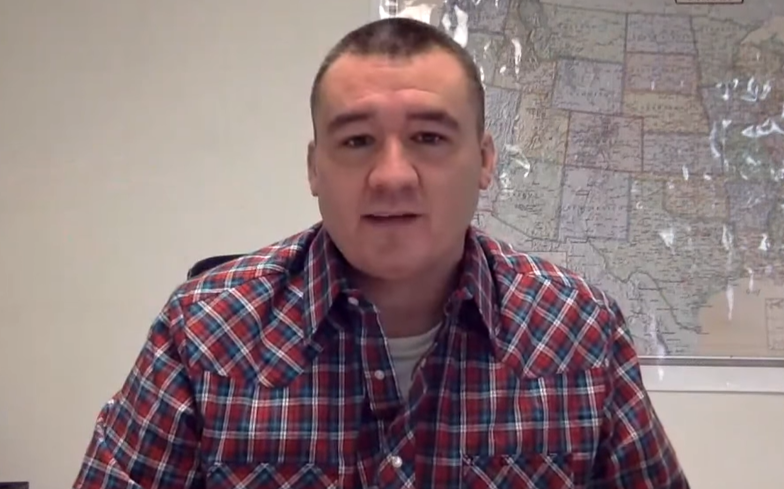 Donnie Romero had previously called the victims of the Pulse nightclub shooting “the scum of the earth.”

“I haven’t been ruling my house well. I’ve been a terrible husband and father. I’m very sorry for the hurt this may cause people. I’m so sorry, I love you guys.”

Although Romero avoided saying why he’d been a terrible husband, his fellow preacher Steven Anderson, who has been banned from South Africa and the United Kingdom because of his anti-LGBTQ views elaborated.

Saying that he wanted to avoid going into too much “detail,” Anderson said: “Basically, the major sin involved was being with prostitutes. Then there were also marijuana and gambling.”

During his time as a pastor, Donnie Romero expressed some scarily anti-LGBTQ views. On one occasion, he said: “I’m not going to let any of these dirty faggots inside my church. They are all pedophiles… They’re always trying to rape and hurt other people. They’re relentless.

“They are predators and given an opportunity to snatch one of your children, they would do it in a heartbeat.”

And much like Anderson, he expressed delight in the aftermath of the Pulse nightclub shooting. “These 50 sodomites are all perverts and pedophiles, and they are the scum of the earth,” he said. “The earth is a little bit better place now.

“I’ll pray that God will finish the job that that man started, and he will end their life, and by tomorrow morning they will all be burning in hell.”