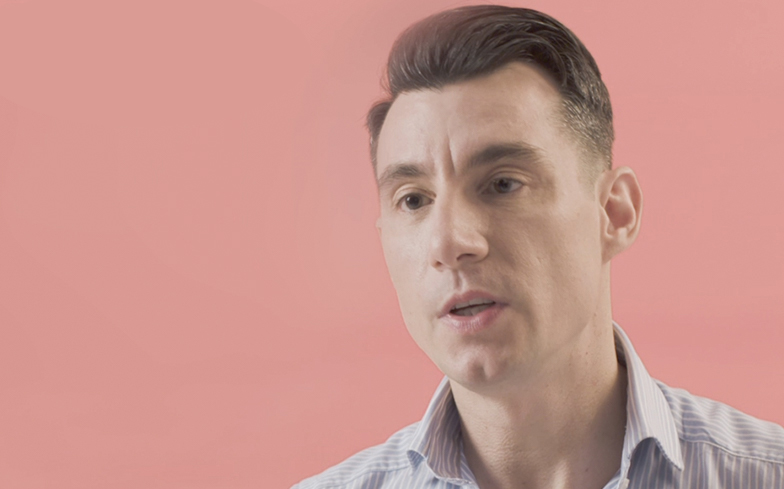 Shadow Secretary of State for Women and Equalities, Dawn Butler MP, has appointed two new advisors to help her understand the continuing challenges that face the LGBTQ community in modern Britain.

Anthony Watson and Linda Riley will work with the Labour party on key issues that affect gay, lesbian, bisexual and transgender people in society.

“It is important for me to hear from people with lived experiences so the views of the LGBT+ community are properly represented,” said Dawn Butler MP.

“Many challenges still face LGBT+ people in the UK and internationally and it is my job to help formulate policy to tackle the injustices that remain and make sure society is truly equal for everyone.”

Linda Riley is the publisher of DIVA magazine and founder of the British LGBT Awards and European Diversity Awards.

“Dawn Butler is drawing on the knowledge of a wide range of individuals to ensure that diversity and equality is at the heart of Labour’s policy development,” said Linda.

“I am very much looking forward to working with Dawn. There is a lot of work to do and together we will build a society that is fair and equal for all.”

Anthony Watson is an entrepreneur and international LGBTQ activist, and became the first non-US citizen to be appointed to the Board of Directors of GLAAD.

“All major developments in LGBT+ Rights have taken place under Labour Governments and, as such, it is a great honour, privilege and responsibility to be working with Dawn on LGBT+ matters,” Anthony said.

“Whilst our community has come a long way, we still have a long way to go. I will work hard with Dawn and the LGBT+ community to ensure that our country, under a Labour Government, advances and protect the rights of our community whilst also addressing the historical injustices we have endured.” The announcement was made during an LGBT History Month reception at the Houses of Parliament.

Back in November, Anthony Watson was the recipient of the Gary Frisch Gay Times Honour: Entrepreneurship.

“If someone could give me a pill tomorrow and say ‘this will make you straight’, I wouldn’t take it in a million years. I love the fact I’m gay; I love our community,” Anthony told us at the time.

“I have achieved so much because of our community. I’ve had support from people that I would never have interacted with in any shape or form, so I absolutely believe that being gay, identify as being gay in a positive way, has propelled me in ways that just wouldn’t have happened.

“I love the fact I’m gay and wouldn’t change it for the world!”

Meanwhile, Labour leader Jeremy Corbyn put his unwavering support behind same-sex sex and relationships education being introduced into schools in a new interview with Gay Times.

“Sex education should involve same-sex as well as heterosexual relationships – it’s about relationships,” he told us.