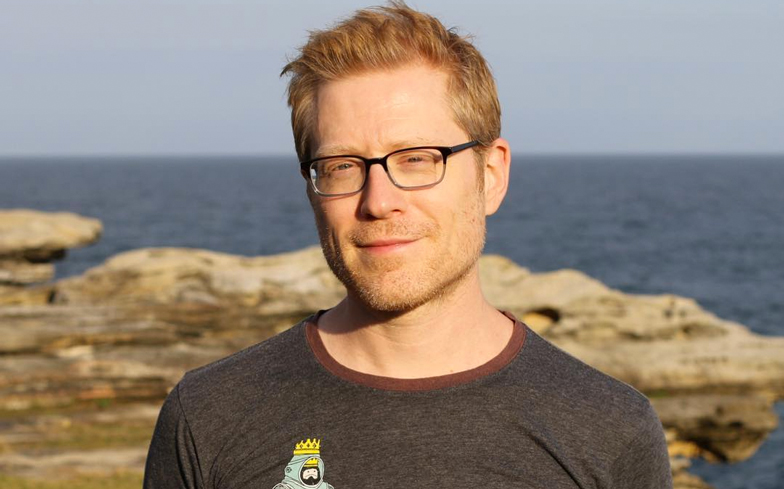 Back in October, Kevin Spacey decided to address decades-long speculation over his sexuality following an allegation that he made “a sexual advance” on a 14-year-old actor back in 1986.

Star Trek: Discovery actor Anthony Rapp alleged that when he was working on Broadway the same time as Spacey was, he was invited to a party at his apartment.

However, towards the end of the night, Rapp claimed to BuzzFeed that Spacey picked him up, placed him on his bed and climbed on top of him, making a “sexual advance”.

Spacey has since gone to a rehabilitation clinic as further allegations of sexual misconduct came to light.

It meant that production on Netflix series House of Cards was halted as they reworked scripts to write his character Frank Underwood out of the show.

But some fans decided to blame Rapp for the demise of House of Cards, as well as for some of the backlash Spacey received.

The messages contain a disgusting amount of victim blaming, with people claiming that it was all for attention and that Rapp should have waited until the next season of House of Cards was released before he went public.

Here are some comments on Instagram. I’ve decided I want to share some of them because these people need to be outed for their harassment. pic.twitter.com/Dxf9Ab5Mmc

Um…no…that would never have led to a proper resolution. He was contacted by @BuzzFeedNews and declined the opportunity to speak. Then released his statement hours after the story broke… And truly it wasn’t about me getting something off my chest. Read the article. pic.twitter.com/IikYNFtoFj

Anthony Rapp had a message to fans about the hate he’s received since the BuzzFeed interview.

“I feel that I also need to say a couple of things: 1, I do not believe these trolls and harassers are right. 2, their words do not sting deeply, but they do wound slightly. 3, I have gotten so many more positive messages than negative,” he tweeted.

Following Rapp’s allegation, Spacey swiftly issued a statement saying that he has “a lot of respect and admiration for Anthony Rapp as an actor,” and admitted that he is “horrified to hear this story.”