Anna Richardson refuses to label her sexuality: “I’m just me” 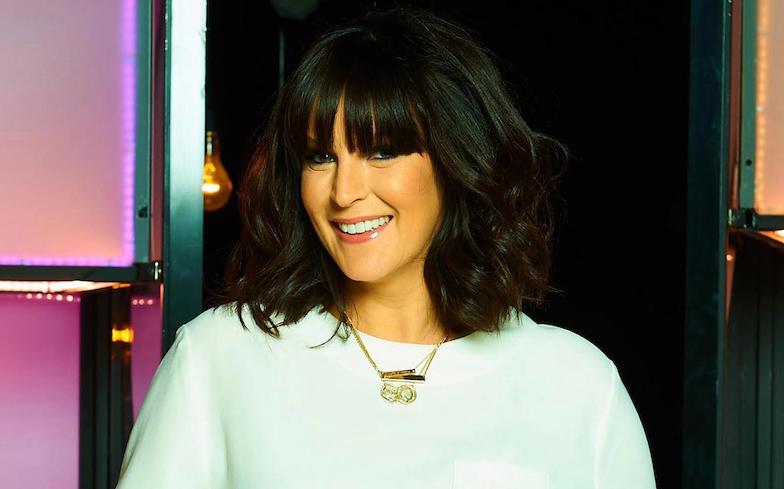 “I just happened to fall in love with a woman.”

Anna Richardson says she rejects labels when it comes to her sexuality.

In an interview with The Guardian, the television presenter – who currently hosts Channel 4’s Naked Attraction – revealed: “I have never ever called myself bisexual. I don’t label myself as straight, lesbian, bisexual, bicurious, I’m just me.”

Richardson was previously in an 18-year relationship with British TV producer Charles Martin. Since 2014, she has been involved with comedian and presenter Sue Perkins, who’s best known for hosting The Great British Bake Off.

“I just happened to fall in love with a woman,” Richardson explained.

The star said she doesn’t care what the world thinks of her sexuality or relationship because she’s already had the difficult conversation with her father, who is a “very senior member of the Church of England.”

You can read Anna Richardon’s full interview with The Guardian here.