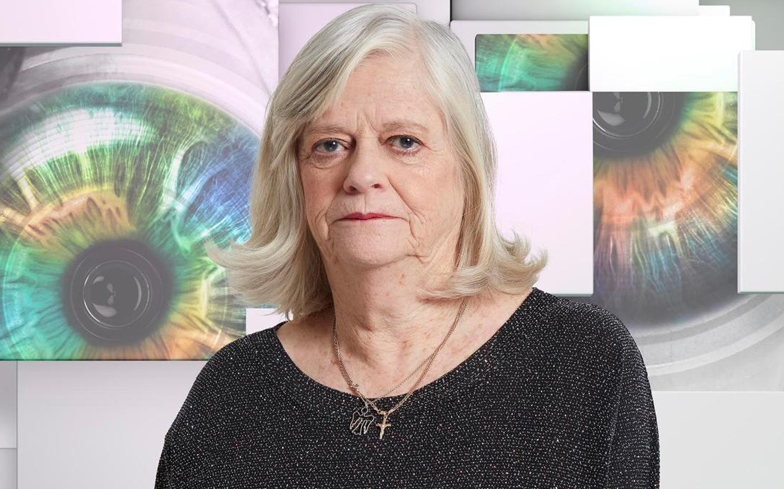 For viewers who tuned into Celebrity Big Brother earlier this year, Ann Widdecombe’s anti-LGBTQ views will come as no surprise.

But it seems after spending the best part of a month in the house with Drag Race’s Courtney Act, the former Tory MP and Shadow Home Secretary’s stance on equal rights has barely shifted at all.

Last week at the Commonwealth Youth Forum in London, Prince Harry and his future wife Meghan Markle told attendees that they intended to put LGBTQ rights at the forefront of their royal duties.

It is currently illegal to be gay in 36 countries across the Commonwealth, with pretty much all of these nations using colonial era anti-LGBTQ laws to punish and discriminate.

There’s a currently a big push for the UK government to put pressure on these countries to reform their laws and to give adequate protection and equal rights to their LGGBTQ citizens.

Ann Widdecombe, however, doesn’t think that Prince Harry and Meghan Markle should use their position to help make positive change in these circumstances.

“I may have my doubts about Meghan Markle but on Saturday she cheered me up so much that I actually clapped,” Widdecombe wrote in her column for the Daily Express. “Earlier that week my doubts had grown when reports appeared in the press about how she and Harry were going to champion the rights of the LGBT community. “First, royals don’t champion ‘rights’: they champion plights. That is what Diana did with victims of Aids and landmines and very effective she was too.

“Rights are the business of politicians and pressure groups and never more so than when they are controversial.

“Second, what a week for any royal to join in the argument when the Commonwealth conference was in full swing, the position of Prince Charles as its future head was in delicate negotiation and some of its bishops were voicing concern about their countries being pressurised by Theresa May on the issue of LGBT rights. So nought out of 10 for both phraseology and timing.”

As we all know, Ann Widdecombe has a long political history of opposing every single opportunity for LGBTQ people to have equal rights in the UK, from voting against the equal age of consent, to the repeal of Section 28, and many more.

Earlier this year, Gay Times raised concerns over former Ann Widdecombe expressing anti-LGBTQ sentiments on Celebrity Big Brother, where she spoke against same-sex marriage and labelled a potential relationship between Shane and Andrew “disgusting” on a show watched by millions.

“No, I don’t think they were right,” the Labour leader told Gay Times when asked if he believes Channel 5 were right to air Ann Widdecombe’s anti-LGBTQ views.

“We live in a society where the message is essentially – and it’s there in law, in statute – that we are an inclusive and respectful society.