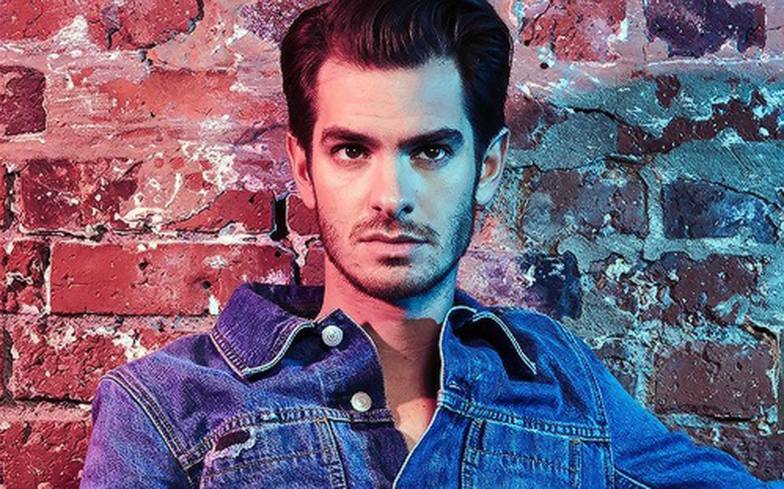 Andrew Garfield has express an ‘openness’ to exploring sexual relationships with other men.

The actor is currently starring in AIDS drama Angels In America on Broadway, after a highly-successful run at London’s National Theatre last year, and has taken the opportunity to talk to Out magazine about his sexual identity.

“Up until this point I’ve only been sexually attracted to women,” he said. “My stance toward life, though, is that I always try to surrender to the mystery of not being in charge.

“I think most people – we’re intrinsically trying to control our experience here, and manage it, and put walls around what we are and who we are.

“I want to know as much of the garden as possible before I pass – I have an openness to any impulses that may arise within me at any time.” Andrew did, however, go on to confirm that he identifies as heterosexual.

“If I were to identify, I would identify as heterosexual,” he continued, “and being someone who identifies as that way, and who’s taking on this seminal role [in Angels In America], my scariest thought was, ‘Am I allowed to do this?’”

His remarks act as a continuation of last year’s controversy, where he was accused of ‘gay baiting’ after referring to himself as “a gay man without the physical act” because of his love for queer culture like RuPaul’s Drag Race.

Addressing those comments once again in his interview with Out, he explained: “I think part of what I was trying to say was about inclusion, and about that openness to my impulses.”