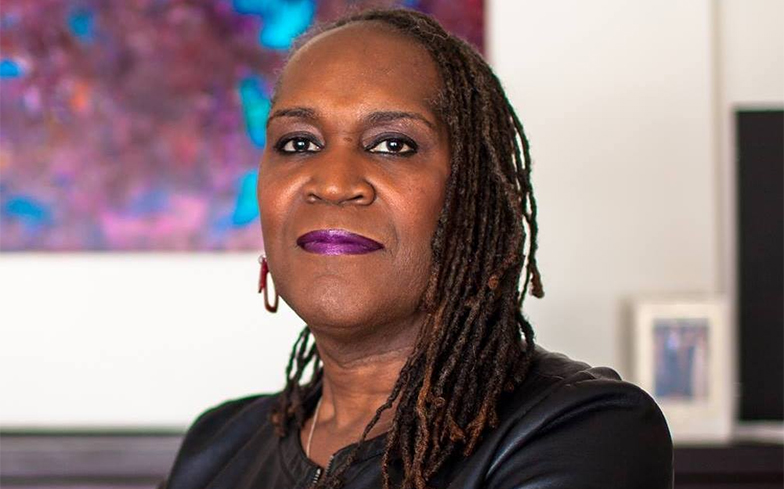 Andrea Jenkins has become the first openly trans person of colour elected to public office in the United States.

Jenkins, an award-winning poet and former policy aide to two city council members, won a seat on the Minneapolis City Council on Tuesday night with a landslide 73% of the votes in the Eighth Ward.

“As an African-American trans-identified woman, I know firsthand the feeling of being marginalised, left out, thrown under the bus,” she said in her acceptance speech.

“Those days are over. We don’t just want a seat at the table, we want to set the table.”

Her priorities include affordable housing, raising the minimum wage, addressing youth violence, and supporting minority artists, according to The Advocate.

Jenkins wasn’t the only trans woman to make history in Tuesday’s elections, as Democrat Danica Roem became the first openly trans person elected and seated in a state legislature in the country.

Roem’s victory was even sweeter as she unseated Virginia incumbent Republican Bob Marshall, who attempted to ban same-sex marriage and introduce a ‘bathroom bill’ to restrict trans peoples’ use of public restrooms.

Mara Keisling, the founder and executive director of the National Centre for Transgender Equality, said the elections send a warning that trans people are “strong and determined” and won’t be silenced by bigots.

“The two of these folks who won tonight, that’s an amazing thing for the kids who will wake up tomorrow morning knowing tomorrow will be a little better, a little easier, a little cooler to be trans,” she said.