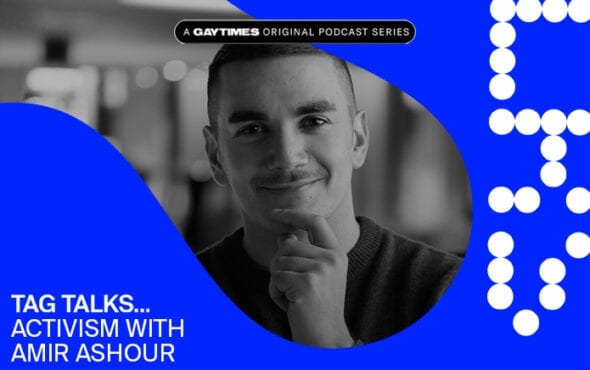 The human rights defender, who has over 10 years of experience working with Iraqi and international organisations, speaks with Tag about the inception of IraQueer – Iraq’s first and only LGBTQ+ human rights organisation.

Amir, who is the founder and Executive Producer, reveals how IraQueer quickly evolved into an LGBTQ+ organisation committed to focusing on three key areas: education, advocacy and direct services.

Speaking from personal experience, Amir adds: “I want to show that I know myself so well that your attacks will actually not change anything in the way I think.

“I am so comfortable in me being gay, what you do and what you say is not going to change the fact that I will continue posting about my gay life on social media, which especially in Iraq, people are still not really used to!”

All five episodes are available to stream now on Apple Podcasts and Spotify (or wherever you get your favourite podcasts).