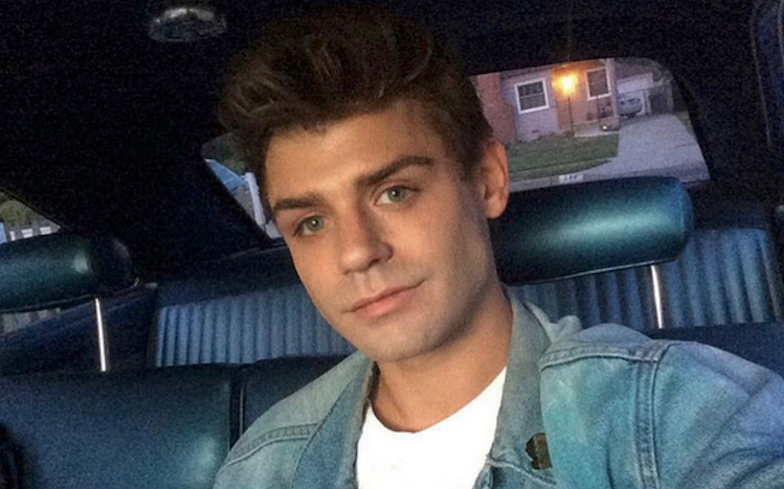 The King Cobra star revealed that he’s been in a relationship with a man “for a long time”.

American actor Garrett Clayton has come out as part of the LGBTQ community in a heartfelt post on Instagram.

The 27-year-old performer – best known for his role in the Disney Channel franchise Teen Beach – discussed his personal relationship with his upcoming movie Reach, in which he portrays a teenager on the verge of suicide.

Garrett told his followers that the film deals with “some very serious and timely topics” that have affected him personally.

“When I read the script for REACH, I immediately knew it was a film I had to be a part of.”

He then used the opportunity to tell his followers that he’s been in a relationship with a man “for a long time”, and stressed the importance of being open about mental health.

“I have personally dealt with suicide within my own family, intense bullying in high school, and – on top of it all – myself and the man I’ve been in a relationship with for a long time (@hrhblakeknight) have both experienced shootings within our hometown school systems, and have witnessed the heartache that takes place in affected communities after such tragic events.

“These topics – not always easy to discuss- are all close to my heart, and, knowing how serious they are, I wanted to share this with you all. This film has come from the perspectives of people who care deeply about these issues, and if watching it helps even one person… then it was all worth it.”