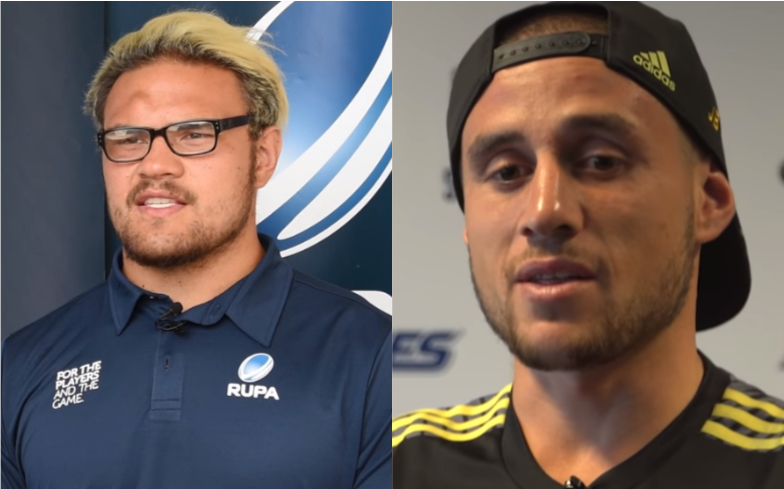 In the wake of Israel Folau’s latest homophobic post – for which he was fired for – rugby players in Australia have been trying to rebuild bridges with the LGBTQ community.

And in a game against the Lions, held earlier this week, All Blacks prop forward Angus Ta’avao showed his support for the LGBTQ community by donning rainbow laces. The laces were also worn by clubs last year after Folau’s first homophobic post.

TJ Perenara, another All Blacks player posted his support for the LGBTQ community on Twitter. In a post, which finished with a rainbow emoji, he wrote: “I don’t even know what to say. You are loved. You are valued. You are enough. You are worthy. You are deserving. I got you.”

The All Blacks have shown support for the LGBTQ community in the past, as a jersey unveiled last year stretched to reveal rainbow colours.

The jerseys were unveiled in a video called Diversity is Strength. In the video, a voiceover says: “They knock down every barrier.

“They overwhelm every foe, no matter how powerful. Through strength, through teamwork, through diversity. They fight as one, but that one is made from everyone.”

The voiceover continues, saying: “Because the next battle is different. The next enemy is truly formidable, and deeply devious. It is discrimination, an enemy that cannot be fought alone, it must be defeated together. It will take more than 15, it will take thousands, millions.”

The video ends by saying: “And now AIG has combined all the colours of the rainbow to create a united black.”