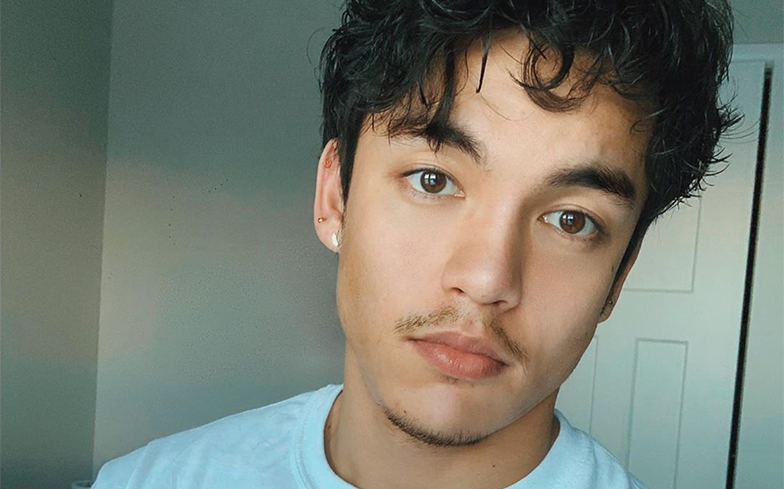 Alex Diaz has reflected on his life since coming out as bisexual.

The Filipino-Scottish actor was forced out of the closet after being accused of making an “indecent proposal” over Instagram to fitness coach Miguel Chanco, who later posted their exchange on Facebook.

After being outed, Diaz told followers he was going to “take some time off to reassess” in Canada, but eventually wanted to “use this platform to spread awareness, visibility and understanding on issues that matter”.

Now, two months later, Diaz has taken to Twitter to give fans an update on his life – and it seems as though everything is going great.

“It’s crazy how my anxiety creeps sometimes and then I remember I have nothing to hide anymore,” he wrote.

“Also crazy how after coming out I gained 4 projects. I’m literally living my dreams and everything is exactly as it should be in my head.

“So if you’re feeling alone like it’s not going to get better. Just remember that I got you and ima make sure it never stays hard for people like you.”