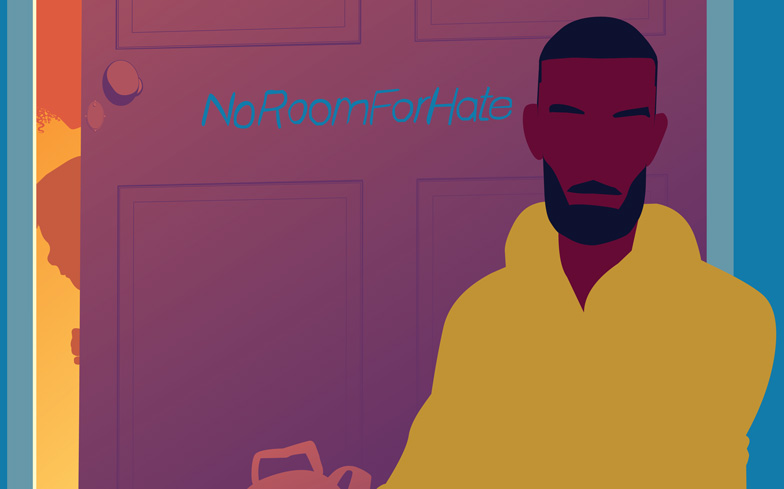 The charity was presented the Honour during a lavish ceremony at the Walker Art Gallery in Liverpool this evening, acknowledging their vital work and support for LGBTQ homeless people in the UK.

“The Honour is a wonderful recognition of the hard work of the team at AKT, the amazing young people we help every day,” the Albert Kennedy Trust said of their win.

“It gives an inspiring message of hope to countless young LGBTQ people, whilst raising awareness of the 1 in 4 young homeless people who identify as LGBTQ.”

LGBT History Month, UK Black Pride, Nicki Dawes, and Them were all nominated for the Gay Times Honour for Community Champions alongside Albert Kennedy Trust.