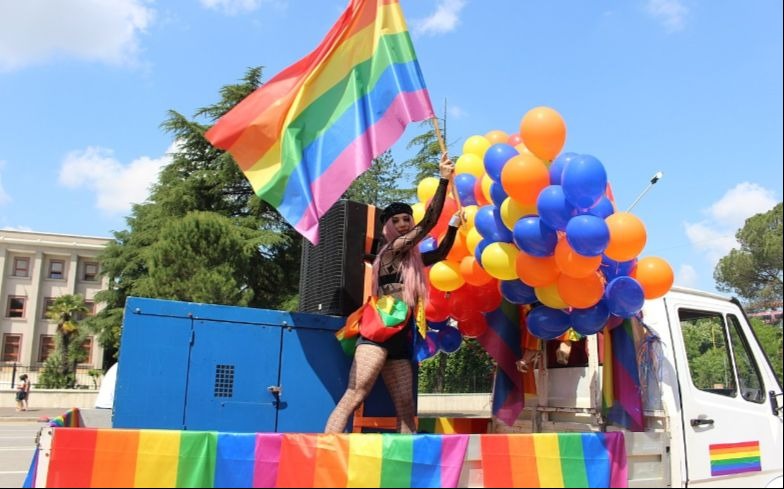 It is the third European country to introduce a ban.

Just weeks after Germany issued a nationwide ban on gay ‘conversion’ therapy for minors, Albania has followed suit and issued its own ban.

The move, however, didn’t come from the Albanian parliament, but the Albanian order of psychologists. Talking to AFP, Altin Hazizaj, the head of the LGBTQ group Pink Embassy, said their decision was “legally valid.”

He added: “This is the final decision which does not need to go through either the legislative or executive to enter into force.”

However, despite this “significantly important” move for “LGBTI adolescents,” LGBTQ rights aren’t amazing in Albania. In their statement, Pink Embassy said that: “Social attitudes towards the LGBT community are… among the most unfavourable at the European level.”

In 2010, the country passed a string of anti-discrimination measures in fields such as employment, procurement of goods and services etc., and it allows LGBTQ people to serve in the military and donate blood, but the community still faces societal prejudice.

The country still doesn’t recongise same-sex relationships, let alone allow same-sex marriages, and it is also illegal for LGBTQ couples to adopt children and for trans and non-binary people to change their legal gender.

A 2015 poll found that only 6% of Albanian parents would give their complete support if their child was LGBTQ. In its recent 2020 report, ILGA Europe ranked Albania 28 out of 49 European countries, with a score of 31 out of 100.

It highlighted issues like trans people being evicted from their apartments for being trans, hate speech growing in the media, particularly towards trans people and a gay student having to drop out of his school after being targeted after coming out.

Albania is the third European country to have a ban on gay ‘conversion’ therapy after Malta and Germany. It should be noted that Switzerland has a de facto ban on the practice, but whether a practitioner has broken the law is decided in the courts on a case by case basis.