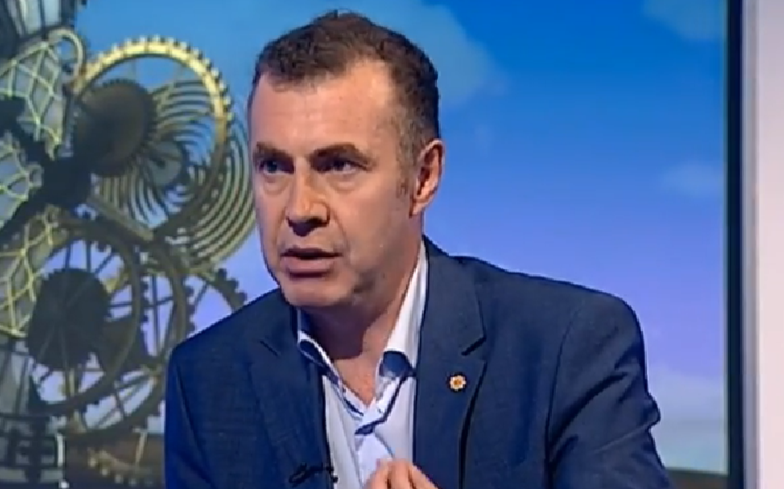 Adam Price was elected as the leader of Plaid Cymru yesterday.

Adam Price’s election as the leader of the Welsh nationalist party Plaid Cymru makes him the first openly gay man to lead a political party in Wales.

On his election as leader, Price said: “It is a huge honour to be elected leader of Plaid Cymru. Firstly, my thanks to Leanne Wood for her hard work since 2012 and to her and Rhun ap Iorwerth for such a good campaign. Secondly to those who supported me, and all our party’s members for taking part in the election.”

He added: “Thanks, then, to the party’s staff for administering the election so well and arranging all its events. The work of all of us starts today. By rolling up our sleeves together, we will now win a new Wales.”

Price will lead Plaid Cymru from the Welsh Assembly, where his party holds 10 out of 60 seats. In the House of Commons, Plaid Cymru holds four out of the 40 Welsh seats.

Earlier this year, Stonewall named the Welsh Assembly as its most LGBTQ-inclusive employer in the United Kingdom.

Stonewall highlighted how the Welsh Assembly had introduced gender-neutral facilities across the organisation and had held inclusive training and policies that improved the workplace for trans staff.

“We are truly honoured to be recognised by Stonewall as the leading employer for lesbian, gay, bi and trans people,” said Elin Jones AM, Llywydd of the National Assembly for Wales.

“The National Assembly has diversity and inclusion at the very heart of its role representing the people of Wales.”