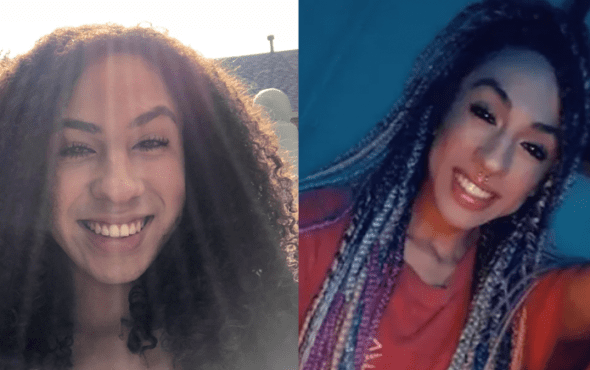 Chyna Carrillo was tragically murdered outside her home in New Wilmington, Pennsylvania.

Chyna Carrillo’s murder has marked the seventh trans death in the US this year.

Carrillo, who also went by  Chyna Cardenas, was brutally killed on the morning of February 18, 2021.

Police were called to Carrillo’s house at 11AM after Juan Carter Hernandez was seen beating her with a “blunt object” in broad daylight, according to LGBTQ+ Nation.

Hernandez is suspected to have been a previously convicted criminal. A man with the same name was seemed guilty for murdered his wife in 2013 and an ex-girlfriend, Kandace Hernandez, in July 2011.

Once officers arrived, they ordered Hernandez to stop his attack. After failing to comply with police directions, the perpetrator was fatally shot at the scene.

Carrillo was rushed to St Elizabeth Hospital where she died shortly after due to her injuries.

The heart-breaking timing of Carrillo’s death comes two weeks before her 25th birthday on March third.

Chyna had moved to Pennsylvania to work at a nursing home that was deeply impacted by COVID-19.

In a devastating post, Chyna’s family shared a heartfelt message on social media in memoriam of the 24-year-old.

The post read: “I don’t even know how to begin this post. This is my niece Chyna. My lovely magical mermaid. One of my favourite people in the world. I will miss everything about her.

“I wish I could share more but I don’t have the words to express how my heart feels right now.

“May you rest in power my beautiful mermaid. May the light of our ancestors guide you to a better place.”

In memory of Chyna, HRC Director of Community Engagement for the Transgender Justice Initiative Tori Cooper also shared a statement on her passing: “Chyna was very young and did not deserve to have her life cut short.”