This might just be the most fabulous protest ever.

When the news broke that US President Donald Trump would finally be making his visit to the UK on 13 July this year, those opposed to the discriminatory views of him and his government quickly banded together to organise a demonstration.

Over 100,000 people have registered their interest for a Facebook event started by journalist and LGBTQ rights activist Owen Jones, which encourages people to take part in Together Against Trump protests outside 10 Downing Street and in cities around the country.

“The majority of people in this country want a good relationship with the United States, but we abhor everything that Trump and Trump-ism stands for, and that kind of hatred and bigotry has to be confronted,” Owen said.

“Let’s have a carnival against hatred when Donald Trump enters, and give him a big British welcome.”

As well as the main protest, plans for several smaller demonstrations have popped up across social media, including one involving drag queens and kings – two of our favourite things.

Hosted by Cheddar Gorgeous, Violet Blonde, Liquorice Black, Anna Phylactic, and Jonny Banks, the drag demonstration will meet at “a Central London location” before later joining the Together Against Trump protest at Downing Street.

Just under 1,000 people have confirmed attendance, while a further 7,000 have registered their interest.

“Calling all drag kings, queens, queers and our allies to march against President Donald Trump’s UK visit,” the Facebook event reads, inviting “all ages, races, genders and orientation” to join in the protest.

“Due to the appalling way the Trump administration has regarded the rights and welfare of LGBTQ communities of the US, the idea of a Trump visit to the UK is unacceptable.

“Let’s get visible, stand with our sisters, brothers and others in America, and show that we are a country that celebrates diversity.”

More details, including a location and time, will be announced closer to the day – so make sure you’re following the Facebook event if you’re interested. 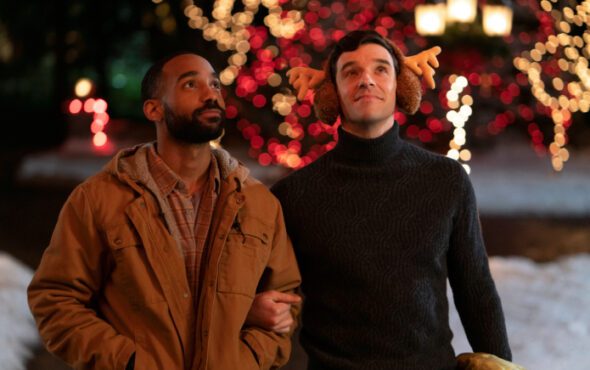