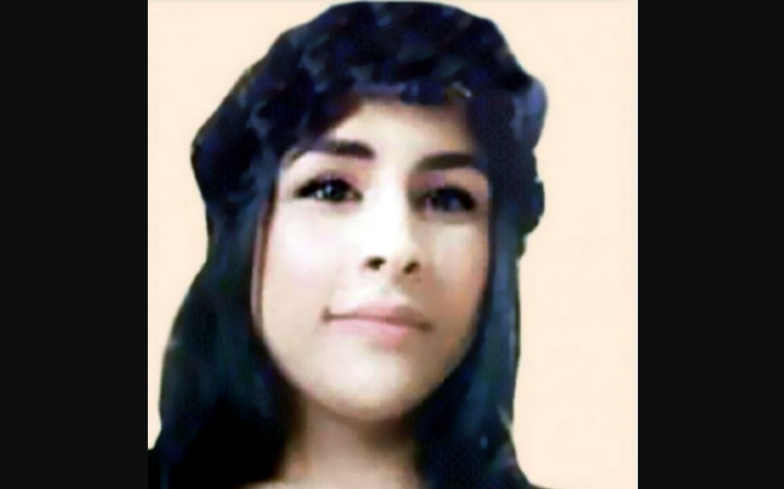 Kendall was stabbed in the head by a sex worker colleague.

Kendall, a 19-year-old trans woman and sex worker, was murdered after she was stabbed in the head following a heated argument with a colleague.

HSBNoticas.com reports that Kendall had left a client to go to the bathroom, when she tripped over a colleague, known as Alejandra. This then erupted into a full fight as Kendall was apparently with a client of Alejandra’s.

During the fight, Alejandra pulled out a knife and stabbed Kendall in the head. The owner of a local establishment took Kendall outside and called an ambulance, as she bled in the streets. However, after one hadn’t arrived within 45 minutes, friends of Kendall took her to the Santa Clara hospital.

There, she was pronounced dead, after being admitted with no vital signs. Kendall’s murderer has been arrested, and authorities are waiting for full documentation to fully identify the body, as Kendall was a Venezuelan citizen.

Transgender women, particularly those of colour, face high levels of violence. This year alone, 20 trans women of colour have been murdered in the US.

The most recent was when Brianna “BB” Hill was shot to death in Kansas City, Missouri on 14 October. The 30-year-old black transgender woman was pronounced dead as soon as authorities arrived.

Tim Hernandez of Kansas City police told KCTV5 that the shooter remained at the scene and has now been taken into custody. Authorities believe there were no other suspects in her murder.

George Cherry, who lives near where the crime occurred, told KCTV: “I’m actually part of the LGBTQ community, but I didn’t know that it was a transgender [person] that was murdered.

“But that actually hits more home to me. That’s part of my family because we are out here, we are trying to survive and people take action against us, nationwide. They are human beings. Quit the violence. This shouldn’t be happening to the LGBTQ community.”