90% of gay men say they want a monogamous relationship, according to new study 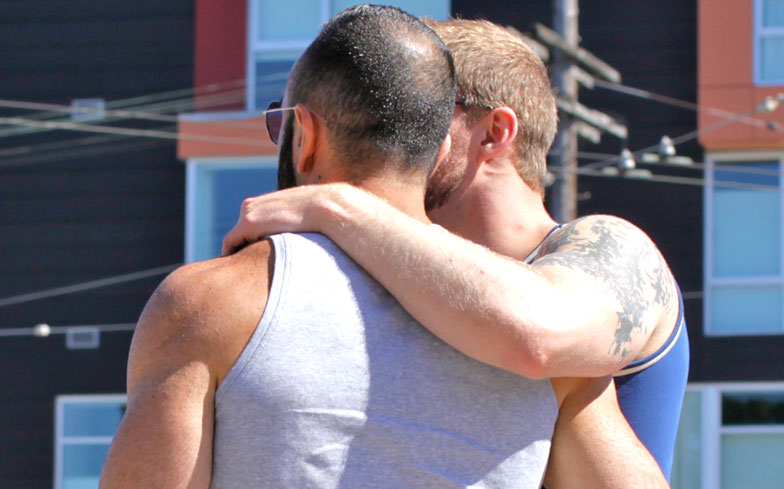 Despite the perception that gay men are more likely to enjoy open relationships, there has been little research into attitudes towards the preference.

That’s why Lanz Lowen and Blake Spears – who have been a non-monogamous couple for 36 years – decided to conduct a survey to find out relationship trends among gay men.

“There wasn’t any roadmap and we assumed long-term couples might offer valuable perspectives and hard-earned lessons,” they stated.

Of the sample of people who said they are in a relationship, 632 said theirs is monogamous, 152 said it is ‘monogamish’, while 48 said that it is non-monogamous.

So what were the results?

Well, to start, 92% of the gay men asked said they want to get married one day.

Moreover, 90% of respondents said that they are looking for a monogamous relationship.

This is in comparison to previous studies where roughly two-thirds of couples who had been in a relationship for five years or longer said they are in an open relationship.

The survey has shone a light on relationship trends among gay millennials, with further results saying that 58% of those asked equate marriage to monogamy.

Only 31% said that they would consider other sexual partners as an option for a married couple.

When it comes to the health of modern gay relationships, it appears they are stronger than ever.

Of those asked, 98% of the monogamous couples said they felt their relationship is healthy.

That figure falls to 92% for non-monogamous couples, which is still a strong result.