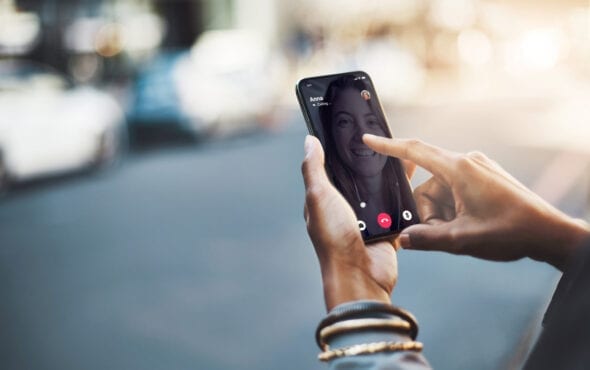 Taimi — world’s first LGBTQ+ platform that features a social network and a dating app — starts 2021 with fantastic results. As the company states, the year of pandemic and lockdowns turned out to be one of love and unity, as well.

While Taimi started 2020 with 3,5 million users on the app, they ended it with 2,5 times more! With 5,5 million LGBTQ+ people and straight allies joining the Taimi family during 2020, the platform begins 2021 with the largest and most diverse 9-million LGBTQ+ community.

As the first month of 2021 nears its end, Taimi reflects on the company’s results, counts its blessings, and shares some facts and numbers people on the app helped reach.

As Taimi’s data states, during 2020, Taimi users utilized both the dating functions and social networking tools to their fullest. For instance, Taimi users liked each other 1,15 billion times, and sent over 9,3 million Rainbow likes!

As for social networking, 4,69 million posts and 3,52 million stories were created during 2020. Last year also showed the increasing popularity of the platform as a means of communication, as Taimi’s users exchanged over 730 million messages with friends, dates, family, and loved ones.

2020 was also the year livestreaming emerged on Taimi. Despite the feature being introduced in late Q3, it quickly gained ground and became the go-to tool for millions of Taimi users. Just in the first four months after the initial rollout, app users started over 546k unique livestreams, amassing 12,91 million views.

As for the duration of livestreams, the number is unbelievable: during September-December 2020 Taimi spent a total of over 15 years’ worth of streaming (134 228 hours). As the company’s data shows, 17,5 million user reactions and over 16 million comments were left by the platform’s users during the livestreams.

“Everyone launching livestreams and interacting with the streamers has made a valuable contribution to the platform’s growth. Every member of the Taimi team is touched by the support and positive feedback received, both in terms of livestreams and the app in general,” says Jake Vygnan, Taimi’s co-founder and COO.

“In less than five months, we can already see that streaming on Taimi has proved to be a great way to build a following and engage with the audience for the influencers on the platform. We are planning on further upgrading livestreaming and launching new features to make Taimi the most efficient and safe streaming platform for LGBTQ+ people”,

As Taimi’s representatives mention, 2021 promises to be even better for the ever-growing community of LGBTQ+ people on the platform.

As the company’s press center mentions, this is just the first of the several livestreaming upgrades prepared for 2021.