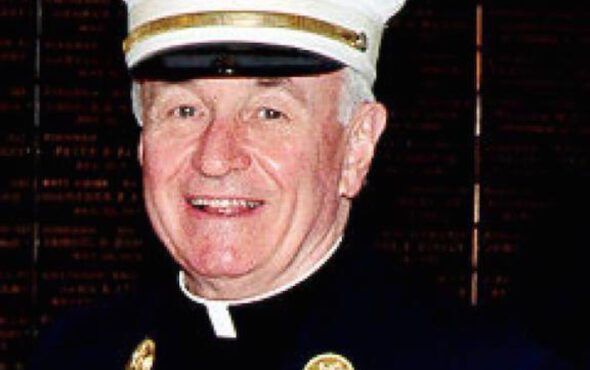 A new initiative is to be launched for Mychal Judge, a victim of the September 11 attacks, to be considered for sainthood.

Judge, a gay Catholic chaplain with the New York fire department, was one of the nearly 3,000 people killed in the 9/11 terrorist attacks 20 years ago.

He devoted his life to helping some of society’s most vulnerable, such as the homeless and people living with HIV/AIDS.

On the day of the attacks on the World Trade Center, Judge was on the frontline with his firefighter colleagues as they rushed to save as many people as they could from the towers.

The chaplain prayed in the lobby of the North Tower before tragically being crushed by debris as the South Tower collapsed 56 minutes after being struck.

With 2021 marking two decades since 9/11, Judge’s supporters are calling for him to be considered for sainthood – with an initiative on it expected to be launched in a matter of days.

One of the priests who helps the Vatican investigate candidates for the honour has told those fighting for Judge to not give up hope. 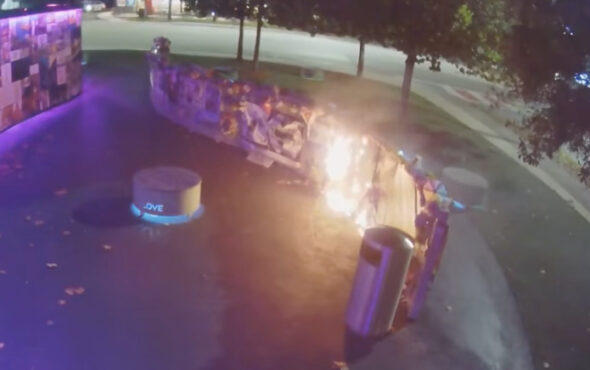 Rev. James Martin, a Jesuit priest advocating for LGBTQ+ inclusion from the church, told the Associated Press: “Mychal Judge shows us that you can be gay and holy.

“Father Judge’s selflessness is a reminder of the sanctity that the church often overlooks in LGBTQ people.

“Heaven is filled with LGBTQ people. All the church has to do is start to recognize this.”

He was the son of Irish immigrants and grew up in Brooklyn before being ordained as a priest in the early-1960s.

In 1989, he formed one of the first Catholic HIV/AIDS ministries when the world needed it most as the AIDS crisis reached its peak.

Judge became a chaplain in 1992 and began working with the fire department, something that he maintained until his death in 2001.