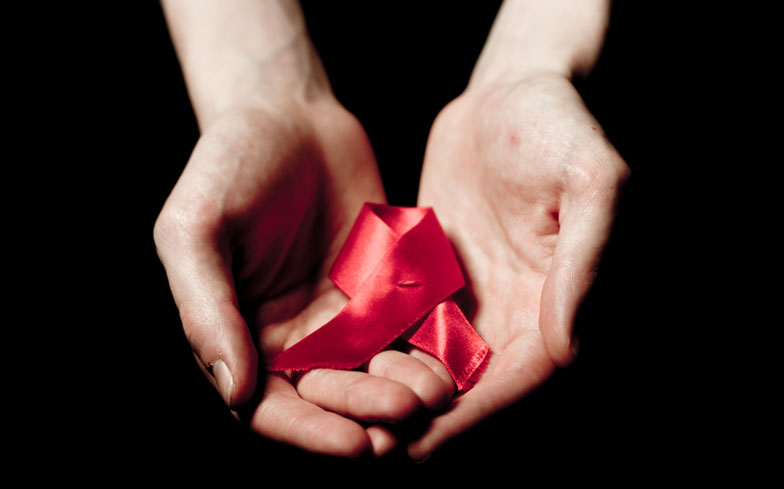 As we mark the 30th annual World AIDS Day, we can celebrate the fact that the rate of new HIV diagnoses has dramatically reduced in recent years, thanks to advances in treatment like PrEP – and there is still hope that the excellent medical progress will find a cure one day.

This does not mean, however, that the problem has gone away. It is still important to look after your sexual health and to make reasonable decisions about your sex life to avoid negative consequences.

Whilst there is much medical progress, the stigma that surrounds HIV still lingers. It’s this that still prevents people from getting regularly tested, causing a roadblock in the UK’s mission to reach zero new HIV diagnoses.

Here is a few food for thoughts to combat the stigma:

2. If you’re a HIV positive man with an undetectable viral load, it is your choice to disclose your status. It is the responsibility of all sexual partners to look after their sexual health, not just the one who is HIV positive.

3. However, it is a criminal offence to intentionally transmit the virus to others without letting them know your status first. 4. If you want to have sex with someone whose HIV status hasn’t been discussed, it is important not to make assumptions and protect your sexual health accordingly: with a condom, or PreP.

5. You can have a sexual and romantic relationship with someone whose HIV status is different from yours. There is noting wrong with it. People with a HIV positive status have the same life expectancy as anyone else provided they take their medications as prescribed.

7. Someone who is HIV positive is a human being first, not a diagnosis. They are worthy of the same respect as anyone else. And they deserve the same good, flourishing and vibrant sex life as anyone else.

The LGBTQ community has been decimated by the virus in the last few decades. Some homophobic people used the epidemic to ostracise gay people even further. It has been a really traumatic history for the LGBTQ community.

And the fight is not over: we now have to give a voice to those who have been shamed and together we can stop the stigma of HIV.

Start on World AIDS Day and keep the conversations going. Talk with a friend about it today, have debates, share thoughts and ideas and spread the word. Eventually, we can educate and support each other, and become the truly loving community we have always aspired to be.