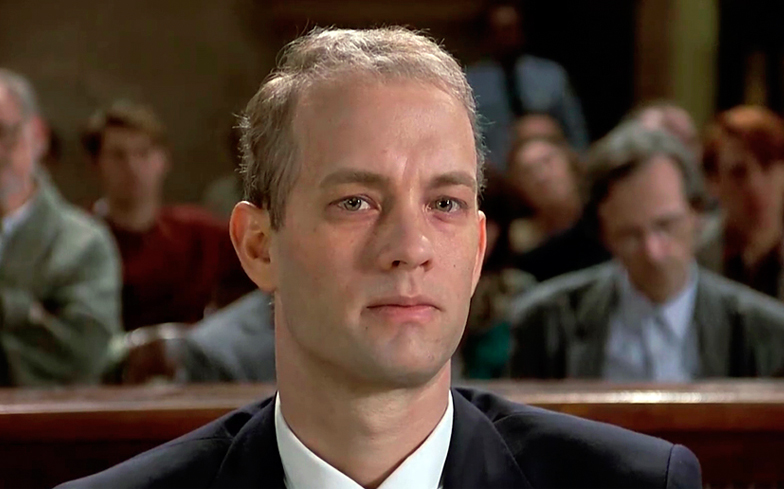 Back in 1993 following 10 years of tragedy through the peak of the HIV/AIDS epidemic, the release of Philadelphia marked an important moment in cinema.

It was one of the first major film releases to portray a young man dying of AIDS, reeducating a mainstream audience who had been exposed to fear-mongering misinformation from government agencies for years.

Tom Hanks, Denzel Washington, and Mary Steenburgen will all feature in the short film, which is titled The Last Mile.

“Going in and out of New York City, you ended up seeing it all over the place ― men were pushing other men around in wheelchairs,” Hanks says in the trailer.

“It’s hard for people now to realize how intense that moment in time was,” says Steenburgen. “There was a tremendous amount of fear and a lack of knowledge.”

It will be released ahead of World AIDS Day on 1 December, and has been created by the Coca-Cola Company through its ongoing partnership with (RED).

The Last Mile will premiere in Los Angeles on 14 November, and will then be available to stream globally.

“With this film, we hope to educate younger viewers about the AIDS epidemic and what it was like in the ‘90s,” said Anne Carelli, senior manager, Integrated Marketing Content, Coca-Cola.

“We want to highlight the incredible progress made over the last 25 years, but also note that the battle is far from over. The danger is taking our foot off the gas pedal, so we’re encouraging viewers to join us and (RED) in continuing to help make a difference in the fight against AIDS.”

Philadelphia, meanwhile, will be re-released in select cinemas across the globe, and will debut on 4K Ultra HD on 27 November as part of a special 25th anniversary edition.