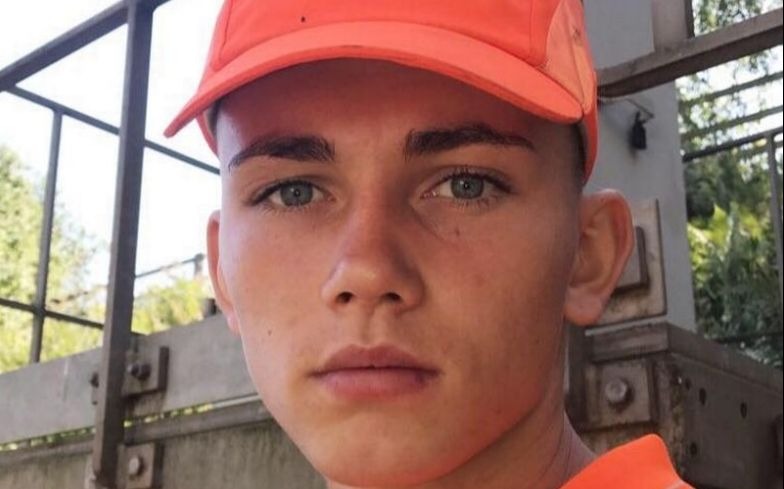 The pair were in a consensual relationship before the attack.

Dylan Upton, a 21-year-old, has been jailed for eleven years and eight months after he “flipped” and attacked his male army veteran lover, whose name has not been revealed, with a knife before ransacking his house.

A restraining order has also been placed on Dylan, preventing him from contacting his victim ever again.

Dylan, who also had a long-term girlfriend, met the man on Grindr and embarked on a “drug-fuelled” six-month relationship with him. However, the relationship changed after he went to the man’s flat following a Parklife event.

After they’d had consensual sex, the man went to buy poppers, lube and alcohol at Dylan’s request. After returning, Dylan tied the man by the hands and ankles on the bed, before he “flipped” an hour later.

It’s thought Dylan became enraged after finding pictures of the pair together, that he thought had been deleted, fearing that their relationship might become public.

The Manchester Evening News reports that prosecutor John Hayhoe said: “It was then that he changed and became very violent.”

Dylan began punching the man in the head and strangling him, before threatening that he would get friends to come and “sort him out.” He then put a kitchen knife to the man’s throat and threatened to kill him unless he gave him money.

More threats followed before Dylan left the room, allowing the man to momentarily break free, but Dylan continued his attack when he returned. He then acquired keys to the man’s safe and stole a Falklands War medal, foreign money, a laptop and family photos.

He then forced the man to crawl down the stairs saying “I am a pervert” while recording this on his phone. Dylan then barricaded the man in his bathroom, ransacked the house and stole his car.

The man initially didn’t want to report the attack, which happened last June, but was persuaded to by a friend. Dylan denied knowledge of the man, but was arrested after his DNA was found on a toothbrush at the man’s house.

In a victim’s impact statement, Hayhoe revealed that the victim had considered suicide. “It’s the last thing I think of at night,” said the statement.

“When I eventually get to sleep it’s the first thing I think of in the morning.”

The man currently lives in “fear” and is on medication for post traumatic stress disorder following the attack. He currently plans to move away from Manchester. During the attack, he suffered cuts, bruises and 20 “sites of external injury.”

He added that Dylan’s behaviour was “wicked” and “inexcusable” and hoped that he’d reveal where his Falklands War medal is, something that is yet to be recovered.