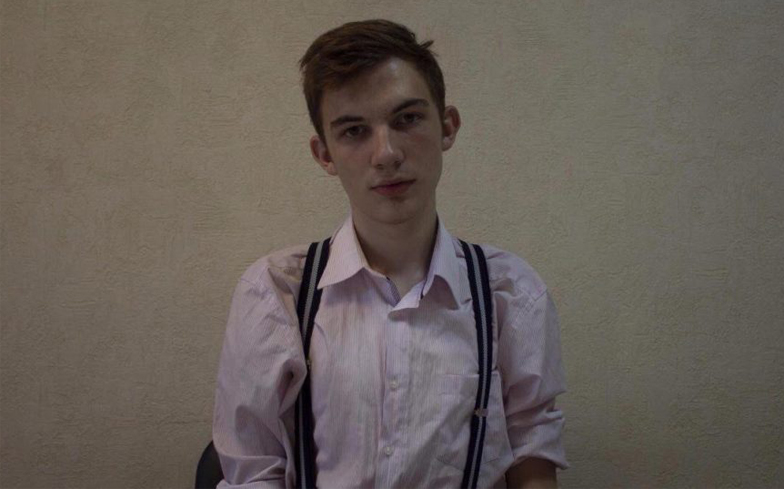 Maxim Neverov is 16 years old and he’s the first minor to be prosecuted under Russia’s anti-gay law.

On 7 August, a court fined him 50,000 rubles (around £570) for posting images of “partly nude” men on social media. In Russia, it’s illegal to write, say, or do anything authorities consider “propaganda of non-traditional relationships”.

It’s ironic and deeply concerning that a law that claims to “protect” children is being used against a 16-year-old minor.

When Russia approved the “propaganda law” in 2013, it sparked global outrage. Now, most of that attention has gone away.

Pride has been banned, organisations have been attacked, and even sharing information on social media can result in fines.

Anything that the authorities decide “raises interest in” so-called “non-traditional relationships” can be included in the law, effectively giving the Russian Government a carte blanche to massively restrict civil society space for LGBTQ groups and individuals.

Maxim will soon go back to court to fight the decision. The Russian LGBT Network is providing him with legal support. And a global All Out petition has already been signed by more than 20,000 people, demanding that charges are dropped and pushing for an end to Russia’s absurd anti-gay law once and for all.

Help Maxim fight back and stay up to date about his story by signing the petition.