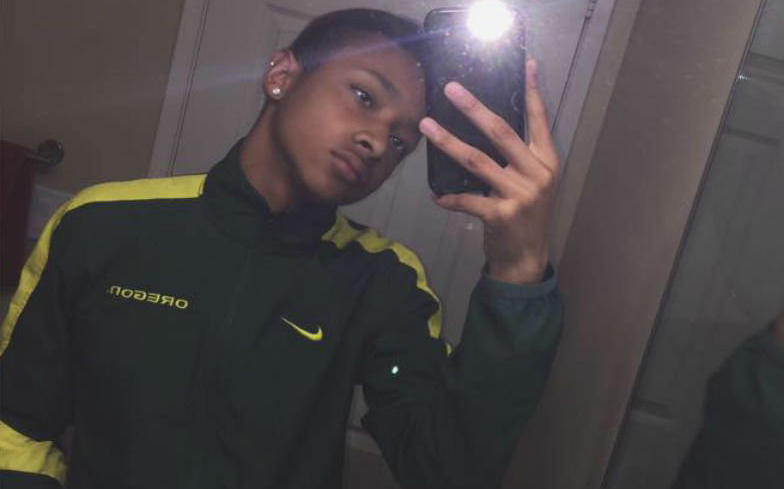 Police have confirmed that Giovanni Melton was shot and killed by his father last week.

The 14-year-old was murdered during a heated argument with his father about his sexual orientation, according to people close to the victim.

Friends of Giovanni have said that his dad, 53-year-old Wendell Melton, had always had a problem with his son being gay.

Henderson police have said that Giovanni was shot last Thursday afternoon in an apartment where the teen lived by himself.

14-year old Giovanni Melton is the teen police say was shot by his father.@News3LV pic.twitter.com/dTnli6mGWg

“Giovanni was abused physically and mentally and spiritually for many, many years,” Sonja Jones, Giovanni’s former foster mother, told 3 News.

“He hated the fact that his son was gay. I’m sure that inside of his mind, he would rather have a dead son than a gay son.”

Wendell Melton worked for United Airlines and was once a pilot, according to court records.

Speaking further on the incident, Jones added: “I’m hearing his dad had caught him with his boyfriend before and pulled out a gun on him.

“I hope they throw the book at him. I hope he never sees the light of day. I hope every day when he looks in the mirror, he sees his son’s face.”