Doing right by LGBTQ employees: Inclusion and support is a necessity 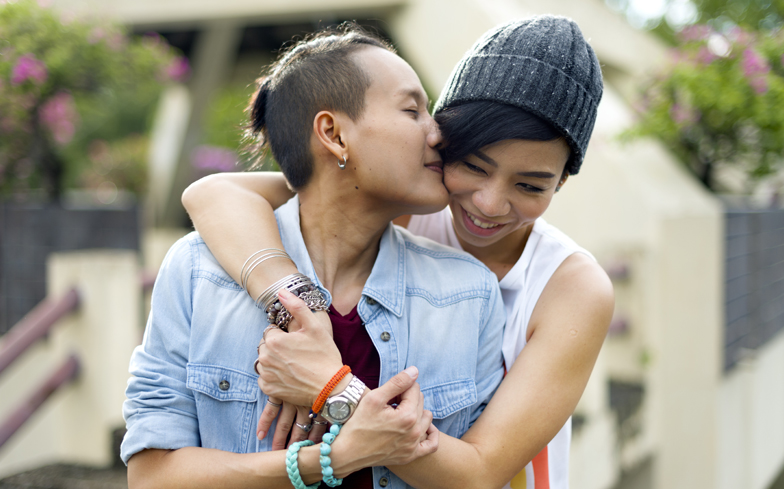 Not so long ago, people felt that they couldn’t be themselves at work.

Attitudes towards LGBTQ people have changed tremendously in recent years and workplaces are now more inclusive than ever. Still, employers need to make even more progress and those in the insurance industry are rising to the challenge.

Across all sectors, companies have stepped up their diversity and inclusion efforts, transforming office culture for the better. If you started your career one or two decades ago, you may still remember homophobic and transphobic jokes. And before that, some environments displayed downright hostility. In that context, LGBTQ staff could hardly be themselves. Many would feel pressured into keeping their love and family lives private.

The contrast with today’s office culture is stark. Offensive ‘banter’ is no longer the norm and, of course, the Equality Act 2010 protects against discrimination based on sex, sexual orientation and gender reassignment.

However, that is not enough. Business in the Community’s report ‘Working with Pride’, launched earlier this month found that 23% of respondents had experienced a negative or mixed reaction from others in the workplace due to being LGBTQ or being thought to be LGBTQ. Also, Stonewall reports that a similar proportion of LGBTQ staff (35%) have hidden part of their identity at work for fear of discrimination. Clearly companies have a role to play here.

At AXA, diversity appreciation is one of the training modules that all our staff must take upon joining. It reminds us to avoid hurtful assumptions and language, while encouraging them to call out inappropriate behaviour.

Besides, we’ll soon be training members of our Pride employee resource group as Mental Health First Aiders. We want to ensure LGBTQ employees have a safe environment to discuss whatever they want.

Whether they are in a heterosexual or same-sex couple, our employees have access to the same benefits, from medical insurance to parental leave. For the latter, we’ve rephrased our policy, removing ‘maternity’ and ‘paternity leave’ in favour of primary parent and co-parent to better respect all families.

It is not just about including, which should be a given really, but also celebrating. Last year, more than 100 AXA employees took part in the Dublin, Glasgow, London and Brighton Pride events. At a corporate and staff level, we are intensifying our efforts. AXA has joined the Stonewall diversity champions programme, which brings employers together to share best practice. We also entered the Workplace Equality Index for the first time. We haven’t made it yet into the top 100 but the process has helped us identify what we can improve and how.

Meanwhile, our Pride employee group is raising awareness of LGBTQ issues via a series of blogs on our intranet and increasing the visibility of our role models both internally and externally.

The insurance industry is rich in role models and LGBTQ initiatives.

The bisexual former CEO of Lloyd’s, Inga Beale, was instrumental in launching Dive In festival, a celebration of diversity and inclusion within the insurance industry, in 2015. The festival has gone from strength to strength – in 2018 events were held in twenty-six countries, including Saudi Arabia, and organisers are currently working hard to make 2019, which also marks its five-year anniversary, the best yet.

In the UK, Link, the LGBTQ Insurance Network, hosts monthly networking events. It has more than 800 members working for insurers, brokers and other industry organisations.

With this wealth of experience, we can achieve true inclusion and build a workforce that reflects our customers.  By encouraging an inclusive culture and celebrating diversity, AXA and many like-minded companies will be in a position to better understand and serve the needs of their customers, and that has to make sound business sense.

Wherever you are in the UK, there’s likely to be an AXA office close to you. Whatever kind of role you’re looking for, you’re sure to find something at AXA which is right for you. Want to work for a company where you can be yourself and reach your full potential? Visit https://jobs.axa.co.uk/ today.