Switchboard is the recipient of the Allan Horsfall Gay Times Honour 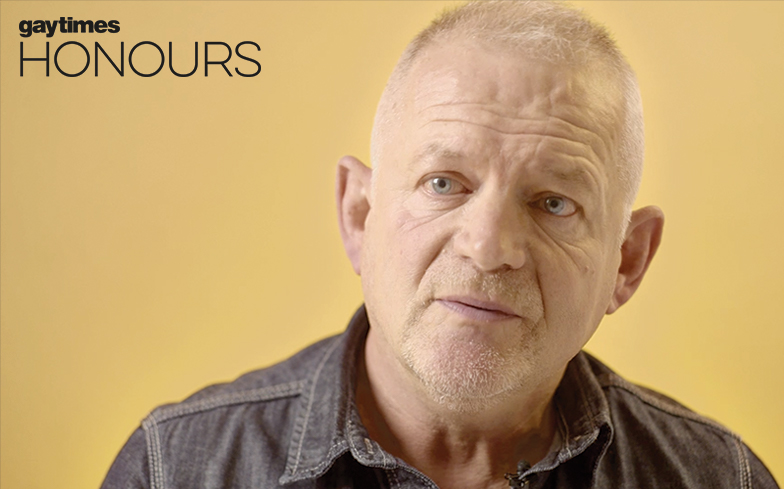 Switchboard is the recipient of the Allan Horsfall Gay Times Honour: Community Activism.

Founded in 1974, Switchboard is the longest-running LGBTQ helpline charity in the UK. Its dedicated and tireless network of volunteers manage over 30,000 calls each year from LGBTQ people around the nation, who have benefitted from its always-there approach.

As a member of the Homosexual Law Reform Society, Allan Horsfall is widely credited with helping bring about the decriminalisation of male homosexual activity.

Switchboard was honoured at the National Portrait Gallery during the inaugural event on 18 November, introduced to the stage by June Sarpong MBE.

“Why will Switchboard always be important? For our entire existence, it’s been really important that people have somebody that they can talk to confidently that they can trust, to talk about stuff like coming out,” said Sean Griffin, a volunteer at Switchboard told Gay Times.

“Helping people make informed decisions without judging them, without directing them but discussing with them what might be the best way forward for them in a particular circumstance.”