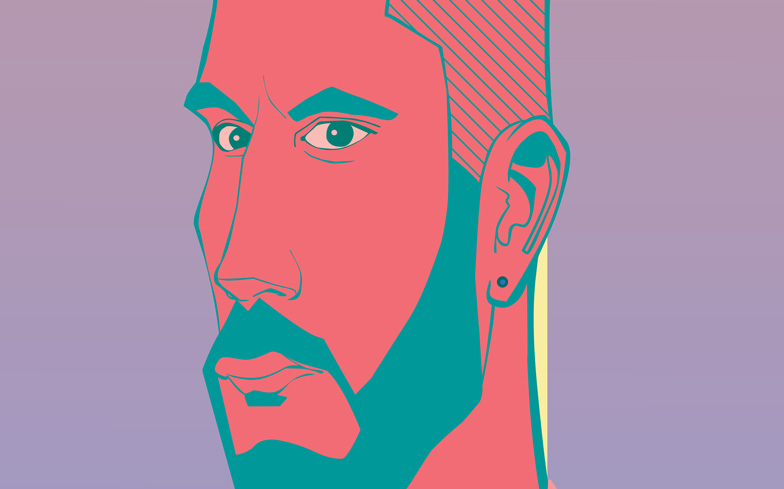 Shahmir Sanni has won the Gay Times Honour for Government and Policy supported by Knowsley Council.

The campaigner was presented the Honour during a lavish ceremony at the Walker Art Gallery in Liverpool this evening, following his unceremonious outing by 10 Downing earlier this year.

Shahmir has since used his new public profile to help spread awareness and make greater change for the LGBTQ community – and in particular putting queer people of colour at the forefront of the conversation.

“To be recognised for the impact my story and work has had on government and politics by the community that has unapologetically stood by my side is humbling,” Shahmir said of his win.

“I’m proud and grateful to be a part of (and recognised by) the community that is at the front of social, cultural and political change.”

Vicky Beeching and Lily Madigan were both nominated for the Gay Times Honour for Government and Policy alongside Shahmir Sanni.