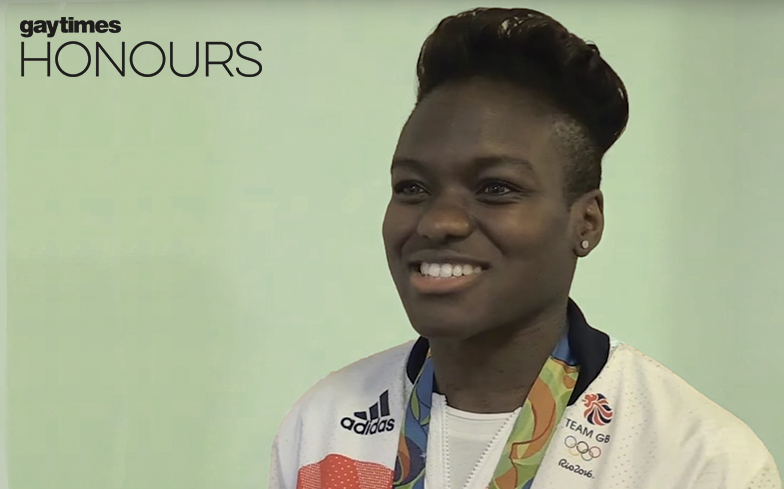 Nicola Adams OBE is the recipient of the Justin Fashanu Gay Times Honour: Courage in Sport.

Born in Leeds, Nicola Adams OBE became the first woman and the first openly gay person to win an Olympic gold in boxing.

Justin Fashanu – whom the Honour is named after – was the UK’s first openly gay professional footballer and the first black footballer to command a one million pound transfer fee.

Nicola’s Honour was announced during a ceremony at the National Portrait Gallery in London.