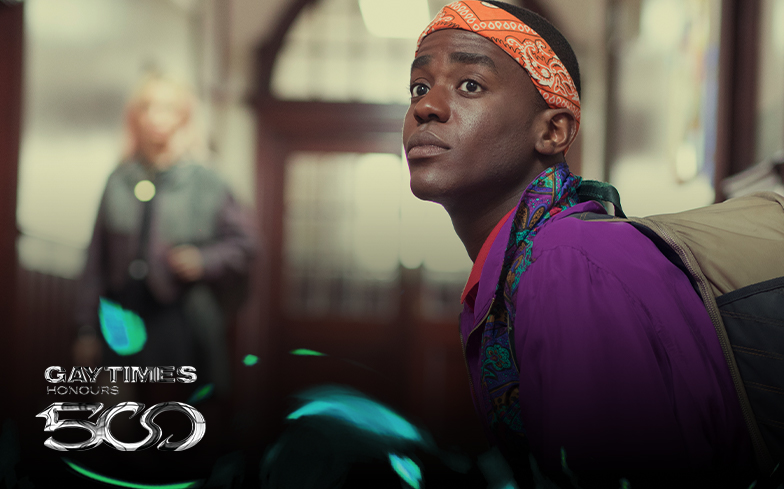 Ncuti Gatwa has been given the GAY TIMES Honour for On-Screen Trailblazer.

On Thursday (21 November) night, the Scottish-Rwandan actor appeared at the GAY TIMES Honours 500 ceremony, which honours queer people and their allies who have had a profound impact on the community over the last 12 months.

Earlier this year, Gatwa received universal praise for his role as Eric Effiong on Netflix’s coming-of-age dramedy Sex Education. The character was lauded for subverting the stereotypes of the gay/black best friend stock character.

Due to Ncuti’s performance, Eric has been hailed as the show’s breakout character. He was nominated for Best Breakthrough Performance at the MTV Movie Awards and for Best Kiss (with Connor Swindells) – a landmark moment for QPOC.

The first season garnered 40 million viewers in its first week of release, becoming one of the streaming service’s most successful shows in history. It will return for a second season early next year.